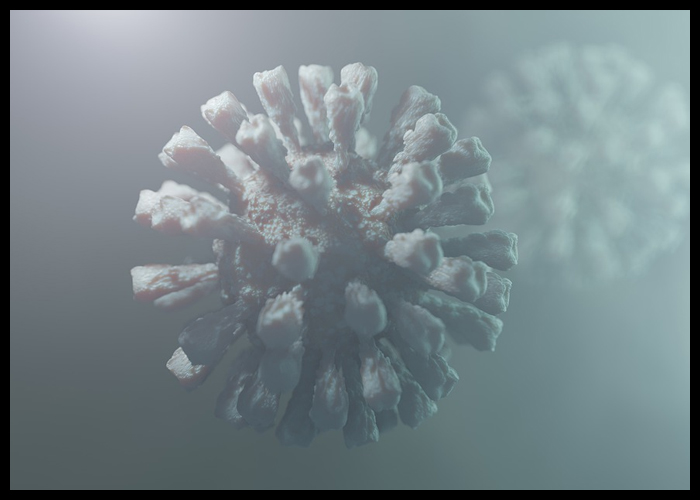 Monday, the United States reported the highest daily number of coronavirus infections in a day more than six months.

With a whopping 184347 cases reporting on Monday, the national total has increased to 35,952,460, as per the latest data from Johns Hopkins University.

The unusually high Monday toll may be attributed to adding weekend backlog due to reporting delays. However, this is the highest daily figure recorded since January 22.

From an average of 20000-plus cases reported on July 9, the seven-day average has surged by more than six times to 124470 on Monday, according to data analyzed by the New York Times. This is the highest weekly average recorded since February 7, and marks a 112 percent increase in two weeks.

There is also significant rise in the number of people hospitalized due to coronavirus infection in the country. The number has risen to 63,999, an 87 percent increase in a fortnight. Out of them, 14414 are admitted in intensive care units.

California is the worst affected state in terms of both the COVID metrics.

As of August 9, more than 195.22 million people have received at least one dose of a COVID-19 vaccine.

166.65 million people, or 50.2 percent of the U.S. population, are fully vaccinated, according to the Centers for Disease Control and Prevention.

More than 80 percent of people above 65 have received both vaccine doses.

Austin released a message to the troops saying that after consultations with senior civilian and military officials, making vaccinations mandatory is the best way forward. More than 73 percent of active duty personnel have received at least one shot of the vaccines to date.

The Food and Drug Administration is expected to give full approval to the vaccines, possibly by the end of the month, Kirby said. If that happens, Austin will immediately add the vaccines to the mandatory military list.