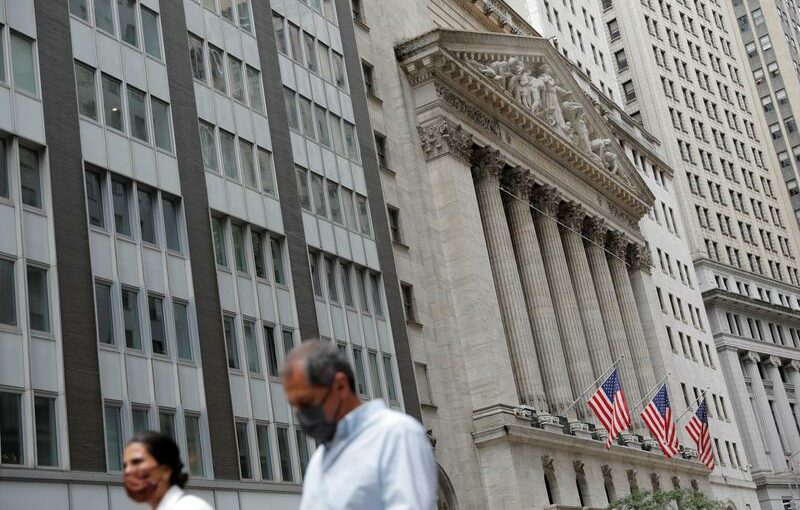 With Wednesday’s advance, all three are within 1% of their all-time closing highs.

“Earnings have been coming in with some nice surprises and the market has responded well to the pullback last week,” said Matthew Keator, managing partner at the Keator Group, a wealth management firm in Lenox, Massachusetts.

“The travel and tourism trade is heavily affected by pent-up demand, people wanting to be out and about and doing things,” Keator added. “It will be interesting to see if that starts to wane.”

Wrangling in Washington over the passage of a bipartisan $1.2 trillion infrastructure package progressed as Senate Democrats moved toward a planned procedural vote despite Republican appeals for a delay.

Of the 11 major sectors in the S&P 500, energy stocks were the big winners, the group’s 3.9% advance helped by surging crude prices. [O/R]

Second-quarter reporting season has shifted into overdrive, with 73 of the companies in the S&P 500 having posted results. Of those, 88% have beaten consensus expectations.

Current estimates show aggregate year-on-year S&P 500 earnings growth of 75% for the April to June period, a significant jump from the 54% growth seen at the beginning of the quarter.

Verizon Communications advanced 1.1% following its earnings beat, which was attributed to growing demand for its 5G services.

Interpuplic Group of Companies jumped 12.5% in the wake of its upbeat earnings release.

Drugmaker Johnson & Johnson forecast $2.5 billion in sales from its one-shot COVID vaccine this year and hiked its sales estimates. Its was last up a modest 0.2%.

On the losing side, Netflix Inc late Tuesday reported slowing subscriber growth, sending its share down 4.1%, the largest percentage decliner in the S&P 500.

Harley-Davidson’s second-quarter earnings release showed its turnaround plan appeared to be making progress, but the company lowered its operating income guidance due to tariffs from Europe, its second-biggest market. Its shares dropped 6.6%.

Advancing issues outnumbered declining ones on the NYSE by a 3.04-to-1 ratio; on Nasdaq, a 3.23-to-1 ratio favored advancers.