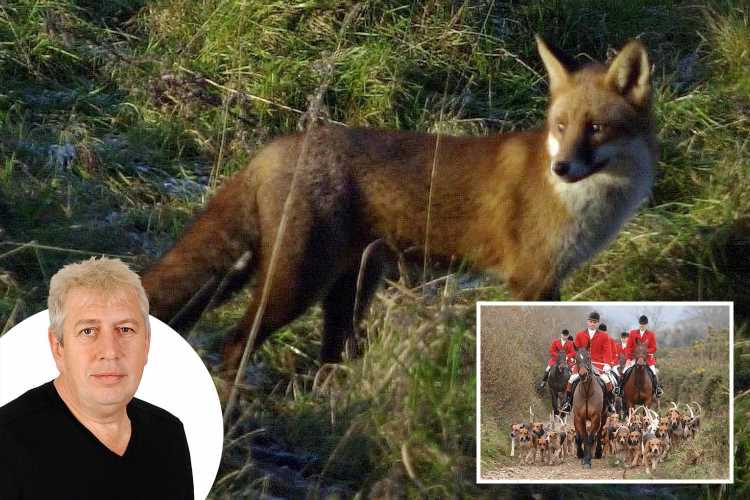 FOX hunting was banned in the UK in 2004. A great day, then, for foxes – who could be seen celebrating outside their dens, breaking open the bubbly etc.

No more would they be pursued across the countryside by braying t***ers in red jackets. And then ripped to bits. 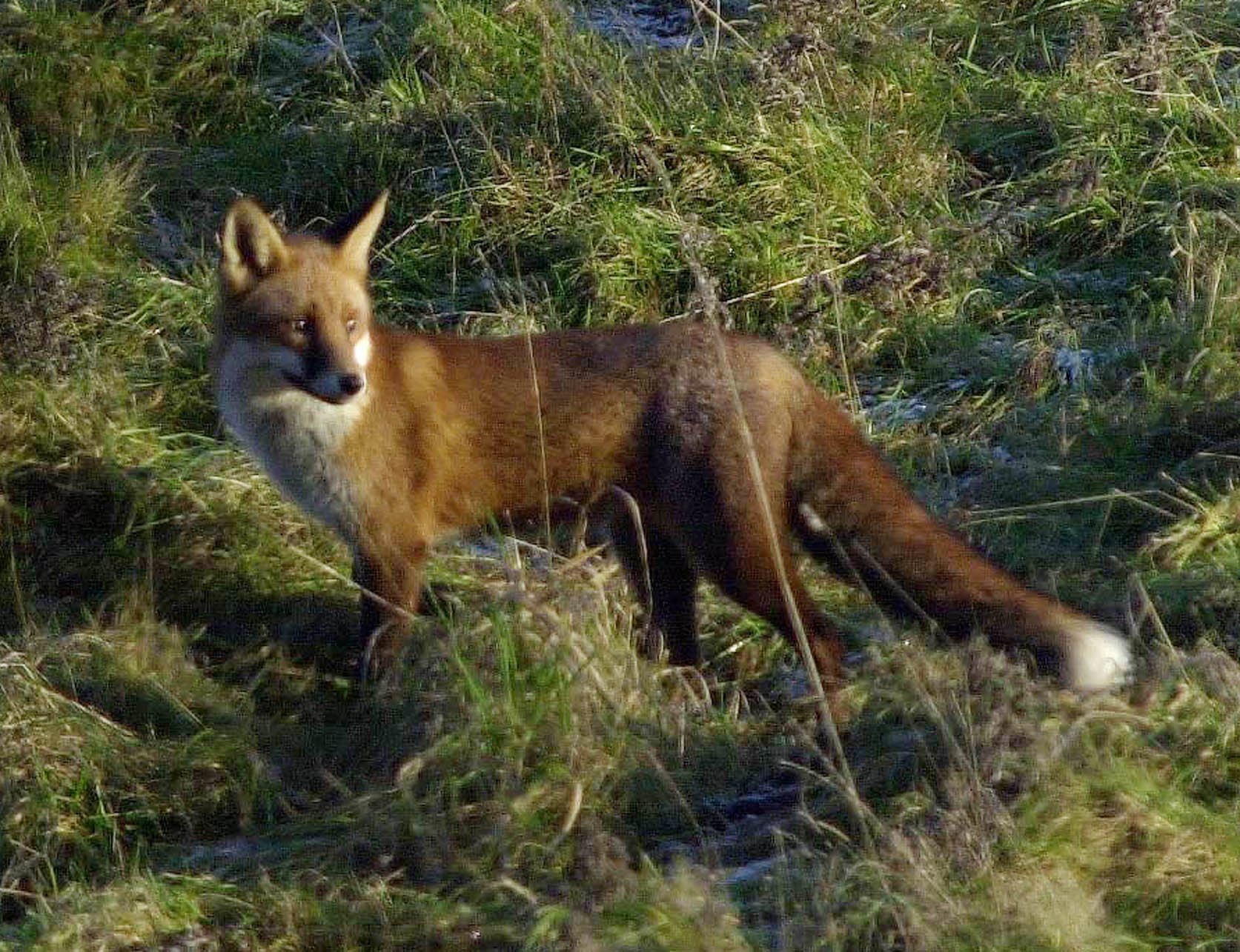 Well, that’s what the foxes — and indeed the rest of us — thought at the time. A horrible pastime was about to be closed down. Just like we closed down the bear-baiting and cock-fighting rings years before.

But 17 years later foxes are still being killed by the score every year by huntsmen who believe they have found legal ways round the legislation.

There are still 200 fox hunts operating in the country. They claim they are “trail hunting”, and that no foxes are hurt at all. But is this a big fat porky pie?

Every hunt in the country has a terrier man. The job of the terrier man is to set his dogs to work digging foxes out of their dens. So you get the picture.

As Andy Knott, boss of the League Against Cruel Sports, says: “If the hunts weren’t hunting foxes then why on earth would they need a terrier man?”

Their gaff was blown at the end of last year. A webinar from the hunting community was leaked. Basically it was giving advice to huntsmen as to how to “create a smokescreen” seemingly to disguise the fact that they were actually chasing foxes and not simply following a trail.

One of the main speakers was Lord Mancroft, a senior Conservative peer.

But it’s no surprise, is it? The Conservative Party has never been a friend of wildlife. Most of them opposed the hunting ban.

In 2017 it was Theresa May’s intention to REVERSE the ban with a new vote. (Incidentally, the hunting ban is one of the most popular pieces of legislation ever introduced, judging by polls over the years).

Hell, the Tories have only just admitted that animals may be sentient. I’m telling you, take a good look at a fox — or your pet dog — and then have a look at Matt Hancock. Which of these creatures has the more piercing intelligence, do you reckon?

Anyway, the Government last week had a chance to clamp down on hunting.

There’s a new bill to stop hare coursing — another repulsive activity. New measures to ban trail hunting could have been introduced.

But they wouldn’t do it. The animal welfare charities tell me this is because the Tories don’t want to upset all the rich toffs who appear to thoroughly enjoy ripping a fox to bits.

So foxes continue to suffer at the hands of psychopaths who gain pleasure from seeing an animal killed. And the whole thing is hushed up by the Conservative establishment.

And it’s not just foxes, either.

Hunting mink with dogs is also illegal. But there’s not the slightest doubt that it still goes on. 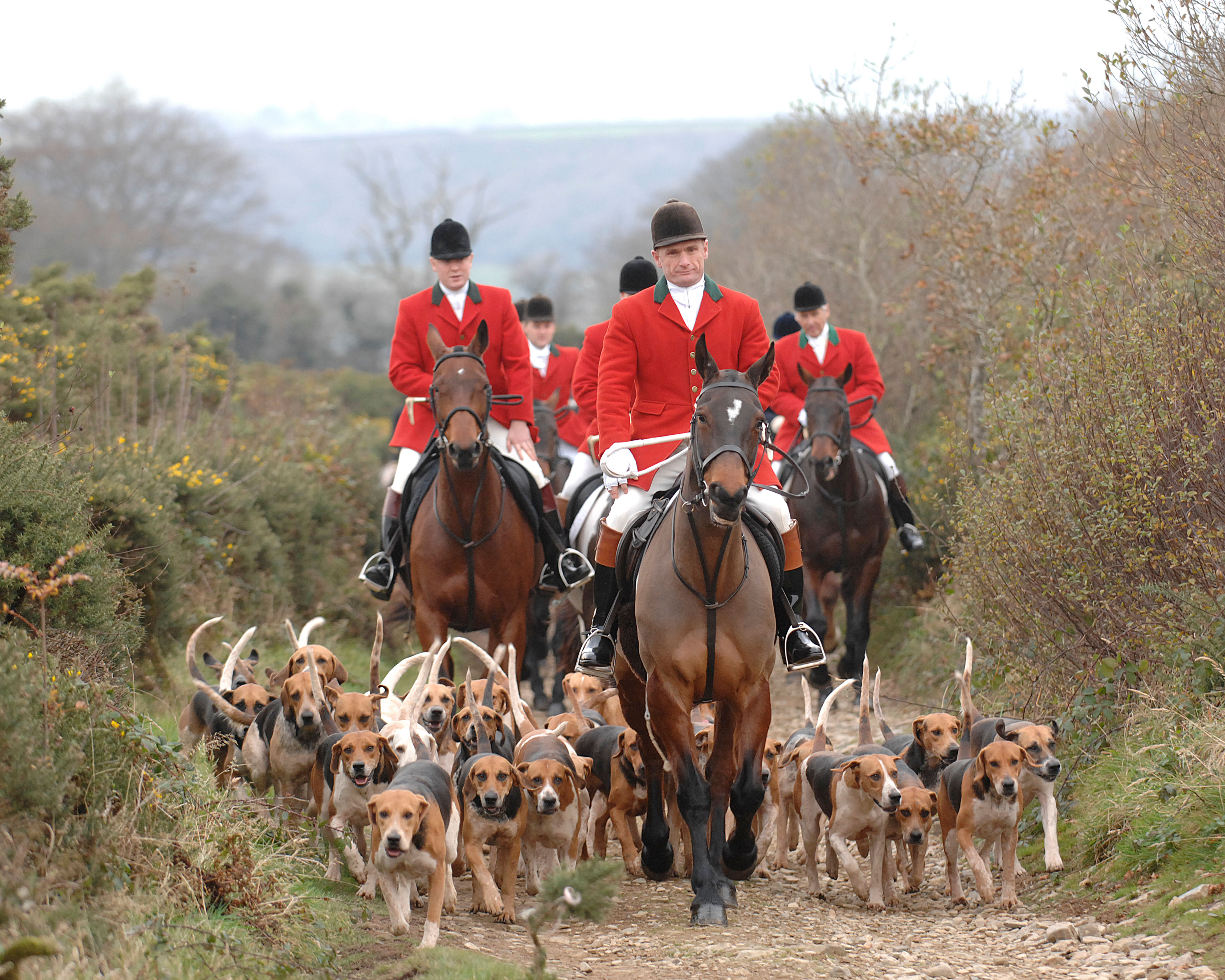 The local branch of the hunt saboteurs down where I am in Kent breaks up mink hunts on a pretty regular basis.

This stuff is illegal.

It all still happens, with the connivance of the Government.

If Boris and his party are serious about their concern for animal welfare, they will think again — and stop the trail hunters with their “smokescreens”.

But I don’t think they are remotely serious.

Bang out of order

A new report out suggested that for every extra 50 grams of sausage you eat, your chance of developing heart disease rises by 18 per cent.

Now, think about that. One sausage weighs a bit more than 50g. So if you had just six sausages you’d be almost CERTAIN to have heart disease, according to that silly headline. So, it’s meaningless gibberish.

What the report meant to say is that if you stuff yourself with loads of bangers across a lifetime, your chance of developing heart disease will increase by 18 per cent. But even that’s meaningless, because we don’t know what that’s 18 per cent OF.

Instead of banning sausages, lets ban pointless and alarmist statistics.

I SEE that Prince Harry is invading his own privacy once again. Memoir soon to be released. Sticking the boot into the Royal Family.

In it will be a number of fascinating revelations:

The horrible, right-on American company has banned sales of its muck to Jewish settlers on the Israeli West Bank. 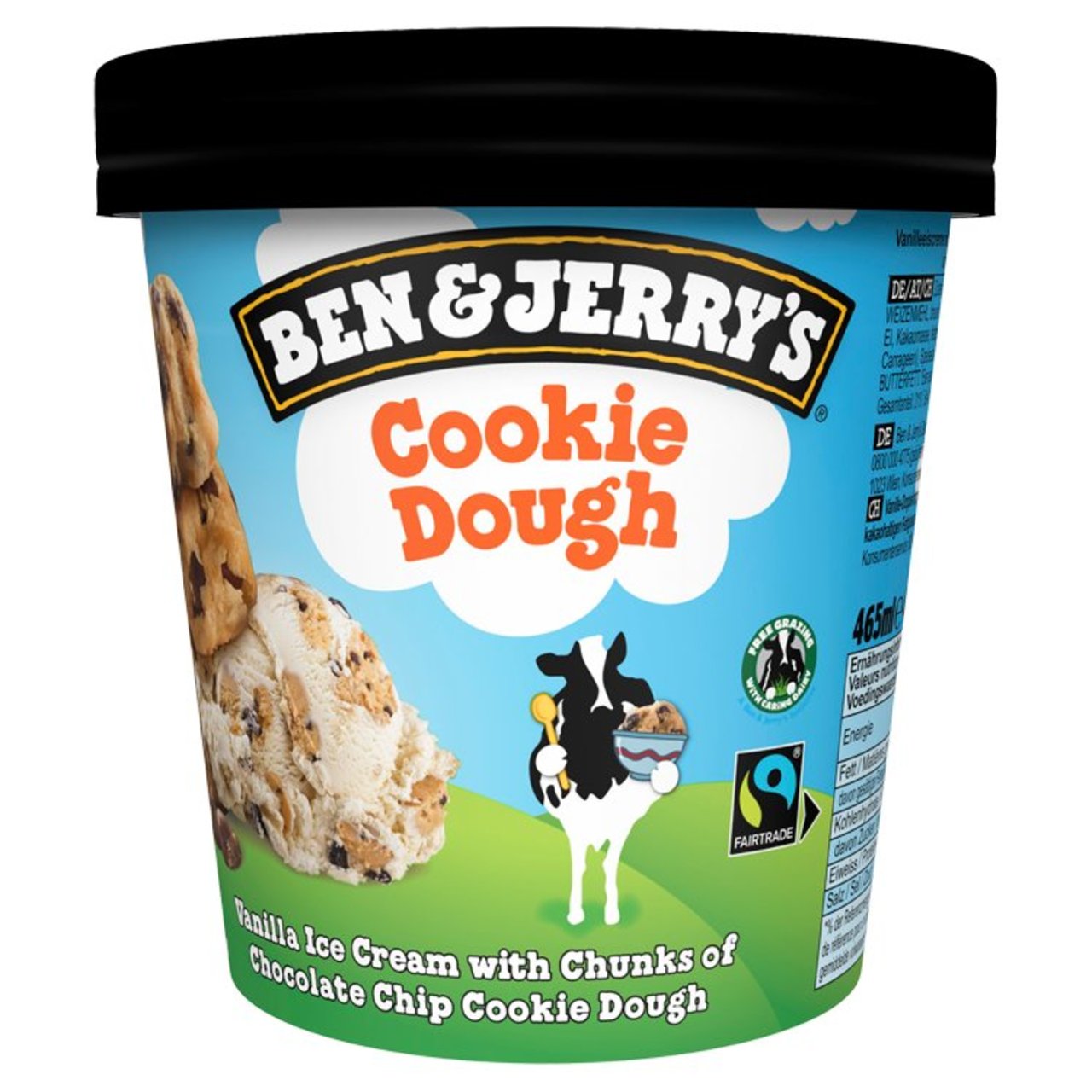 In my book that is blatant racism. Already one supermarket in the US has said it won’t be stocking the brand.

There is nothing worse than right-on, virtue-signalling companies.

Ben & Jerry’s – flogging sugary, fat-laden tripe to millions of kids. But then showing how cool they are by hating Israel.

I don’t suppose the Jews care too much, mind. Haagen-Dazs is FAR better.

But when you listen to him, don’t you get just the faintest suspicion that he might be telling the truth?

That, for example, Boris Johnson hasn’t got a clue what he’s doing? And the power of Bojo’s missus, Carrie: “The situation we found ourselves in is that, within days, [we] were in a situation where the Prime Minister’s girlfriend is trying to get rid of us and appoint complete clowns to certain key jobs,” he said.

Rings true, doesn’t it? He’s also right when he says that the two-party system is damaging to our Government.

And that’s probably the point – Dominic Cummings was never really a Conservative.

SOON it’s going to be illegal to wolf whistle women in the street. No problem for me – I can’t wolf whistle. Too few teeth, mate.

And I suppose it’s fair enough. A bit dated as a concept, isn’t it? But I wonder if there is a more modern, with-it manner in which men could show their appreciation of beautiful women. Something a little more sophisticated than wolf whistling.

So, if you see Peter Crouch’s missus, Abbey Clancy, walking down the street, you could go down on one knee.

Or maybe bang saucepans together and cheer, like we did for the NHS. I dunno, just a thought.