Home » WarnerMedia CEO Jason Kilar Urges His Team “To Continue To Keep Focus,” Said To Have Hired Legal Team To Negotiate Exit After Just A Year At Helm 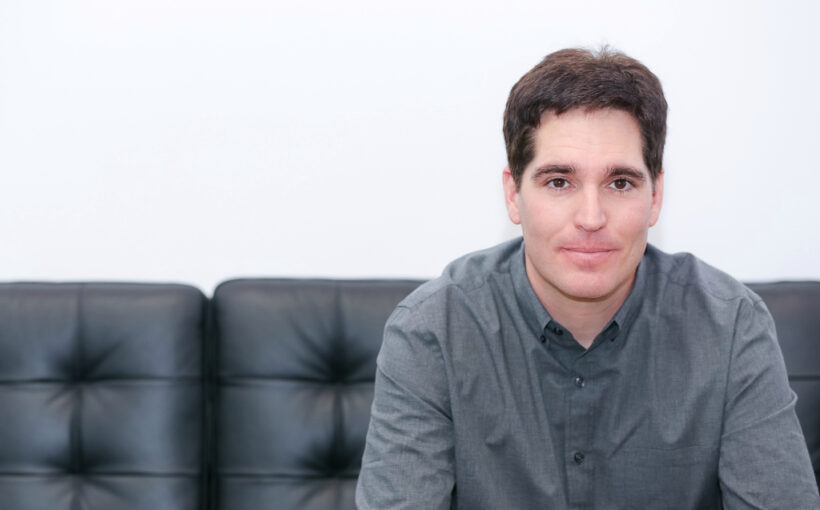 Jason Kilar expressed his “pride, passion and affection” for the WarnerMedia staff in a memo Monday and stressed “how important I believe it is in this moment for us to continue to keep our focus and to live up to our potential as a team” — as a report circulated that he has already hired a legal team to start negotiating terms of his departure.

Speculation on the Hulu founder’s future at the media company he only joined a year ago May surged after news that parent AT&T had inked a deal to unload WarnerMedia, which will merge with Discovery and be led by David Zaslav as chief executive. On a press call this morning, AT&T CEO John Stankey said Kilar remains WarnerMedia CEO post-announcement but added that, “David’s got a lot of decisions to make on personnel” ahead of the closing. That’s anticipated for the middle of next year.

The deal, a reversal for AT&T and major pivot for Discovery, is also a blow to Kilar and a sudden, major reversal for an executive who was one of the highest paid in all of media last year with a package valued at $52 million.

In his memo, Kilar didn’t refer to his future plans but thanked WarnerMedia staff and said,

“I feel like the luckiest person on the planet. I am so thankful for all that you do and for every precious day I get to be on this team in this role.”

“This is a defining moment for us. And I recognize that it will take all we’ve got to keep collective focus on the mission. We can do it,” he said.

Kilar took the helm of WarnerMedia in May 2020, bringing significant tech credentials but minimal Hollywood experience. As an Amazon executive during the company’s rise to power in the late-1990s and 2000s, Kilar developed a close working relationship with founder and soon-to-be-executive-chairman Jeff Bezos, as well as CEO-to-be Andy Jassy. He ended his run at Amazon in 2006 and became the founding CEO of Hulu, which began as a joint venture between NBC and Fox. Eventually, DIsney would become a third controlling stakeholder, with Time Warner also taking a 10% position.

While Hulu defied early skepticism (critics assailed it as ClownCo and made fun of its odd-sounding name) to become a viable streaming player. But navigating the complicated politics of a multi-company board proved frustrating. After penning a now-famous “Jerry Maguire” memo criticizing the service for being too tied to the constituent companies’ legacy roots, he went on to create Vessel. An aspiring rival to YouTube, the service ended up being acquired by Verizon, which promptly shut it down given its own strategy at the time in streaming video.

During and after his Vessel chapter, Kilar maintained his ties to the media business by serving on the boards of Univision and DreamWorks Animation.

Kilar’s tenure at WarnerMedia was marked by not only the coronavirus pandemic, which battered the company’s film and TV businesses and forced difficult questions on the streaming front. Initially delayed due to internal development snags amid the fraught AT&T-Time Warner merger, the streaming service finally rolled out in late-May of 2020.

Around the same moment the service launched, Kilar was also faced with the nationwide protests for racial justice after the killing of George Floyd and criticism of HBO Max having Gone with the Wind in its lineup. Oscar-winning screenwriter John Ridley attacked the company for streaming the film, which he said “glorifies” slavery. Others soon piled on and WarnerMedia wound up pulling the film and then restoring it with a panel discussion about its history.

That snag was followed by a business tangle over the decision to release the entire Warner Bros slate on HBO Max at the same time they hit theaters. Over time, the strategy has proved effective, but when it was implemented it elicited howls of objection from a wide swath of the creative community. Kilar later conceded the message had been delivered without sufficient consultation with filmmakers, talent and their camps.

Kilar’s 2020 pay package included a restricted stock grant of $48 million vesting in increments of $12 million over four years each February starting in 2021. The package was criticized by leading shareholder advisory service ISS and AT&T shareholders – a large number of them voted against AT&T’s compensation plan at the annual meeting in April.

“It could be being negotiated, but it is very generous already. Employment agreements with this level of detail and commitment have grown increasingly unpopular with investors over the years. This will be an example of why,” said Rosanna Landis-Weaver, Rosanna Landis-Weaver, a corporate governance and compensation expert with As You Sow, a leading shareholder advocacy nonprofit.

By now you likely have read a fair bit about the news of WarnerMedia and Discovery reaching a definitive agreement to combine. Between the recent company-wide email and tomorrow’s Town Hall, John Stankey and Pascal Desroches have done and will continue to do a very strong job of sharing the details and context of the transaction with the entire team.

The purpose of this email is two-fold.

First and most importantly, I want to say thank you to every one of you. The pride, passion and affection I have for this team – for each of you – and this company are impossible to communicate. I don’t take any days on the WarnerMedia team for granted, it is an honor to get to serve our customers and to get to serve you in this role. Whether I am heading onto the lot in Burbank or into the lobby at Hudson Yards (or elsewhere), I feel like the luckiest person on the planet. I am so thankful for all that you do and for every precious day I get to be on this team in this role.

Secondly, I want to stress how important I believe it is in this moment for us to continue to keep our focus and to live up to our potential as a team. As I shared last month in the context of our first quarter’s results, there is so much wind in our sails. This kind of momentum is hard earned but easily lost. I’m thankful that today’s momentous news comes during a stretch where our focus happens to be particularly intense: we’re going to host our Upfront this Wednesday, we’re going to drop the Friends Reunion next Thursday, the ensuing week brings the launch of an ad supported HBO Max, In The Heights premieres the following week, and at the end of June HBO Max will be going live in 39 additional countries. That is a pretty good six-week stretch and there is so much more to come on the heels of it (21 additional launches across Europe, DC FanDome, our strongest stretch of motion picture releases since the pandemic started, vital work over at CNN, and much more). This is a defining moment for us. And I recognize that it will take all we’ve got to keep collective focus on the mission. We can do it 🙂

On this day and on all days…thank you so much to the best team out there.