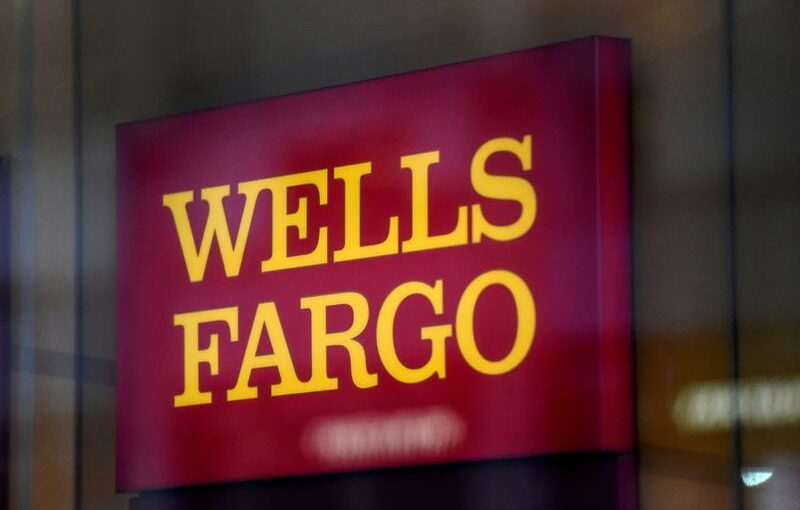 (Reuters) -Wells Fargo & Co posted a nearly 60% rise in third-quarter profit that beat market estimates, as it released funds set aside to cover potential loan losses due to the pandemic and reined in costs tied to its years-old sales practices scandal.

The fourth-largest U.S. bank has been in regulators’ penalty box since 2016 as it looks to improve governance and oversight, with the Federal Reserve also capping its assets at $1.95 trillion.

The lender, which has paid more than $5 billion in civil and criminal penalties, on Thursday reported a $250 million hit for the third quarter after a top U.S. banking regulator fined it for shortcomings in its earlier efforts to pay back previously harmed customers.

Overall, non-interest expenses fell to $13.3 billion from $15.23 billion a year earlier. The bank’s non-personnel expenses declined by $2 billion, or 30%, mainly due to lower restructuring charges and COVID-related costs.

The lender reported a $1.7 billion decrease in the allowance for credit losses. The fall in provisions lifted its net income to $5.12 billion, or $1.17 per share, in the quarter ended Sept. 30, from $3.22 billion, or 70 cents per share, a year earlier.

According to Refinitiv estimates, Wells Fargo earned $1.22 per share excluding items, compared with the consensus estimate of 99 cents per share.

Its shares rose 1.3% in pre-market trading.

Bank executives have repeatedly signaled that the worst of the fallout from the scandal was behind them, and Chief Executive Officer Charlie Scharf has made cost cuts a cornerstone of his turnaround plan, targeting $10 billion in savings annually over the long term.

Issues however remain. A federal judge earlier this month rejected the bank’s bid to dismiss a lawsuit claiming it defrauded shareholders about its ability to rebound from the scandals.

“The recent OCC (Office of the Comptroller of the Currency) enforcement actions are a reminder that the significant deficiencies that existed when I arrived must remain our top priority,” Scharf said in a statement.

“I believe we are making significant progress, and I remain confident in our ability to continue to close the remaining gaps over the next several years, though we may continue to have setbacks along the way.”

Fed Chair Jerome Powell last month said the bank’s asset cap would stay in place until the firm has comprehensively fixed its problems, suggesting Wells Fargo had a ways to go before it would be allowed to expand.

The cap has curtailed the loan and deposit growth needed by the bank to boost interest income and cover costs.

Average loans in consumer banking dropped 14% in the quarter, while commercial loans slipped 12%.

Total revenue fell 2% to $18.8 billion for the bank that has fewer ways to cushion declines in revenue from low-interest rates due to its relatively small capital markets business.