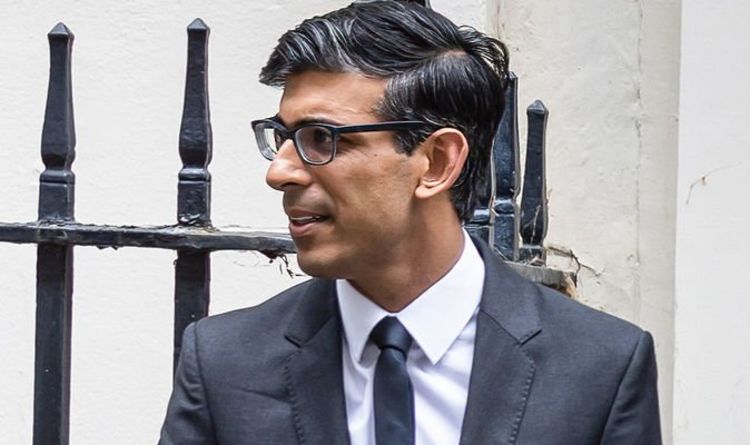 Business leaders are worried Britain could run out of gas this year if the winter turns out to be particularly cold. Billionaire industrialist Sir Jim Ratcliffe said the energy crisis would last for months with sky-rocketing prices and concerns over a shortage of supply.

While Government officials say the National Grid’s Gas Winter Outlook looks “robust” for the months ahead, businesses fear the worst in the coming weeks.

Sir Jim warned there was a real risk of running out of gas, adding: “In which case you shut down industry.”

He urged the Government to intervene and fix the problem, saying it would be their fault if there was a shortage.

Sir Jim told ITV: “That’s a strategic issue for energy supplies in the UK, you need some storage, and we’ve got 10 days.

“Ten days’ storage is a bit pathetic really for a nation as important as the UK, on the continent they’ve got 40 or 50 days’ storage.”

He added gas was “a very strategic and important requirement for the UK economy and they need to ensure that the UK economy can’t be held to ransom because we haven’t organised our gas situation very well”.

The businessman said: “Four years ago when we had the, if you remember, the ‘Beast From The East’, we were within a day or two of running out of gas in the UK.

“If we had run out of gas it would have been a disaster for, you know, the older people who wouldn’t have been able to get heating in the house, for industry which would have had to shut down. But we were within days, and we did make that point.”

His warning will be a chilling reminder of the 1970s when mass blackouts hit much of Britain.

A political war between then Prime Minister Edward Heath and the National Union of Mineworkers led to a series of miners strikes, severely impacting the UK’s gas supply.

The coal shortage led to many businesses being forced to shut and their electricity use limited to three days a week.

Meanwhile, ordinary families were ordered to only heat one room a day and keep non-essential lights switched off.

Labour leader Sir Keir Starmer said his party wanted the Government to “come out of hiding” and work with business on the issue.

He said: “They’ve put their out-of-office on.

“Whilst other countries step up and act, the UK is staggeringly complacently sitting back.”

Looking to reassure Britons following Sir Jim’s warning, a Government spokesperson said: “We are confident that security of gas supply will be maintained this winter and beyond, thanks to the diversity of our supply sources.

“This is not an issue of supply, but high international wholesale gas prices, and as recent market activity has shown, domestic gas storage capacity has had little bearing on the price of gas.

“While some countries have to store gas to ensure their own security of supply, the UK benefits from access to gas reserves in British territorial waters and secure sources from reliable import partners, such as Norway.”