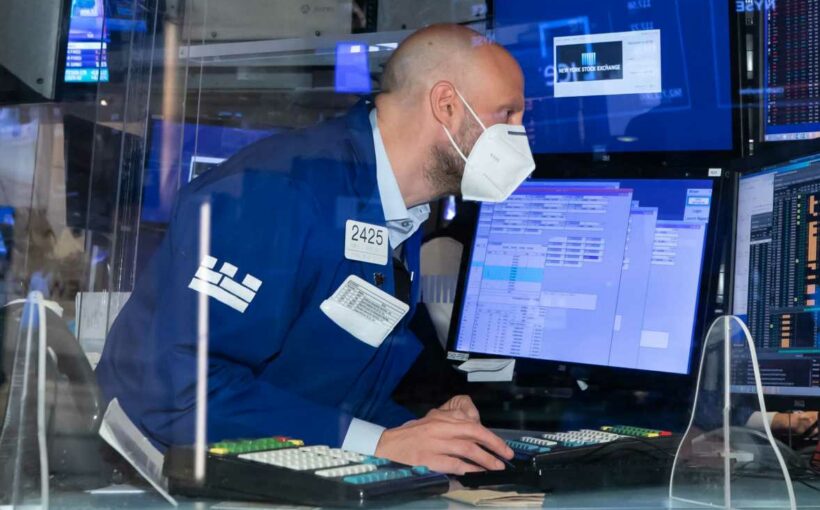 The S&P 500 may be under pressure Tuesday, but the benchmark index still sits just 2% from a record high set earlier this month.

Jeff Mills, chief investment officer at Bryn Mawr Trust, is looking instead to the smallest players on Wall Street for the next source of opportunity.

"With the market at all-time highs, it's about looking where people aren't and I think that's small caps right now," Mills told CNBC's "Trading Nation" on Monday.

The Russell 2000, a common benchmark for the small-cap group, has vastly underperformed the S&P 500 this year. Since July, for example, the index has fallen nearly 4% compared with the S&P 500's 4% gain.

"In the beginning of the year what you saw were investors moving to small caps, moving to cyclicals because everybody anticipated this unabated economic recovery. I think as economic data started to slow down as delta started to come into the fray, I think people started to move away from that and actually huddle into large cap so that is the more crowded trade right now," he said.

The underperformance of small caps against large has now brought the group to its cheapest valuation on a forward price-earnings basis relative to the S&P 500 in the last 20 years, Mills said.

"I do think there's opportunity right there for a mean reversion trade as we move into the end of the year," he said.

But, not all small caps are created equal. Mills said whether large or small cap, investors should favor quality.

"When I say quality, I mean high free cash flow yield, I mean realized earnings growth not necessarily projected earnings growth so you have to beware of traps both on the value side and the growth side, and this market is really differentiating between those things right now," he said.

In the case of small caps, the quality differentiator marks the distinction between the Russell 2000 and the S&P 600 which Mills favors.

"I would rather be in an ETF like SLY [S&P 600 ETF] versus kind of the typical Russell 2000 and that is because of this quality bias. I think that's going to continue to be the better performer," said Mills.