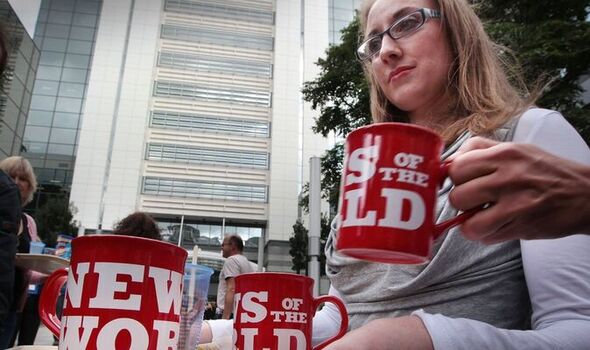 Females are also more likely (50 percent vs 21 percent) to be asked about the wellbeing of their children, and to do menial or admin-based tasks (37 percent vs 19 percent).

It also emerged women are made the target of sexist jokes almost three times more than men (43 percent vs 15 percent).

The research was commissioned by Samsung UK and Ireland, which has committed to driving greater diversity and inclusion in the tech industry, by becoming a Tech Talent Charter signatory.

It also found those polled hear gender biased language used in their workplace an average of four times a week.

Specific instances included “persistently being called lady, sweetheart, or darling” and “being referred to as a woman “of my age” after requesting a fan.”

And such things aren’t just said in informal chats, as 40 percent have experienced gender biased language in meetings, and 30 percent during job interviews.

Tanya Weller, founder of employee resource group, [email protected], said: “The findings have revealed some shocking revelations about the stereotypes used towards women at work, and how our choice of words is creating barriers to inclusivity in the workplace.

“Like all things, language adapts with time, and we know that as a society, we must evolve with it, by implementing a roadmap that drives greater equality and inclusion.

“For instance, we work closely with Textio to ensure that we set things off as we mean to go on, and apply gender inclusive language in all of our job adverts at Samsung UK and Ireland.” 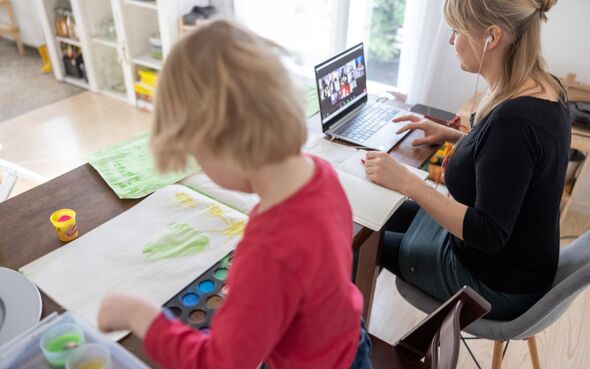 On a positive note, the research suggests UK employees are starting to challenge this vocabulary, with nearly two-thirds (64 percent) calling out gender biased language.

Of those, more than a quarter (28 percent) highlighted it to the person directly, while 22 percent reported it to their boss, and one in seven (14 percent) went to HR.

And 92 percent are making a conscious effort to use inclusive language at work, with terms such as “team” and “all”.

However, one in five (19 percent) have wanted to correct someone at work for not using such terms – but chose not to, because they didn’t have the confidence.

Jackye Clayton, of Textio, said: “Employers throughout the UK must take proactive steps to foster inclusive language – to attract talent and build a workplace which promotes workplace inclusivity.

“With almost half of UK employees using gender bias language at work, companies must do more to understand how and where unconscious bias is showing up, and take action to remove it.

“It’s only by doing this that companies can become truly inclusive to everyone.” 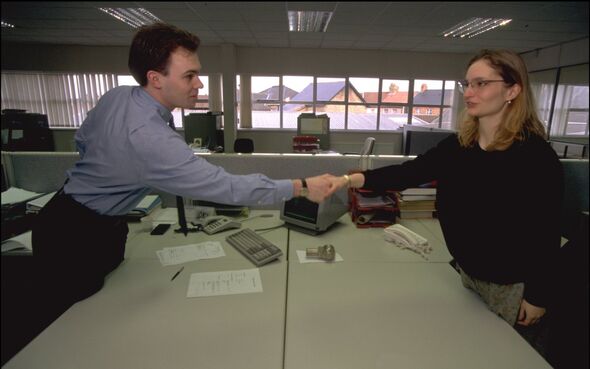 Carried out through OnePoll, the study found just 20 percent of employees are fully aware of what their company is doing to challenge gender biased language.

Actions they’d like their employers to take include offering inclusivity training (47 percent), training on gendered language (30 percent), and a review of terms used in job descriptions (28 percent).

There is also support for a review of external messaging language, as seen on company websites and careers pages (27 percent), and a desire for positive messaging or signage in offices (24 percent).

“Subtle phrases like “Hi Guys” is something many of us say without thinking – but maybe, without realising it, we’re alienating people.

“This acts as a great reminder to be thoughtful in the way we express ourselves as individuals and as businesses.”

Louise Mullany, professor of sociolinguistics and an expert on the language of diversity and inclusion, has worked as a linguistics consultant on the Samsung survey and campaign.

The professor has provided some alternative words and phrases offering advice on how people can switch using gender neutral language at work – including “people” instead of “guys”, “everybody” instead of “lads”, and “team” instead of “darling”.