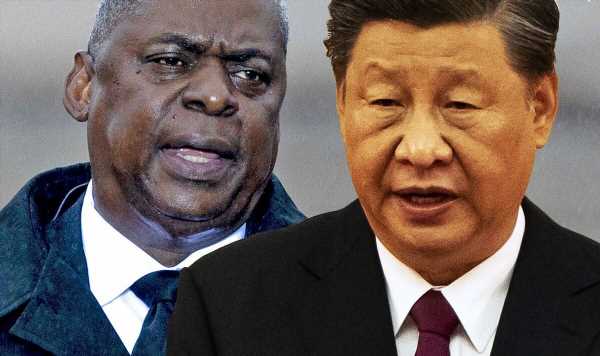 China is trying to establish a “new normal” in Taiwan even if China is not planning on launching an “imminent invasion”, US Defence Secretary Lloyd Austin said on Monday. In an interview with CNN, the defence chief reaffirmed that the Biden administration was concentrating on “helping Taiwan develop the capability to defend itself”.

Although Washington said it doesn’t “see an imminent invasion”, Mr Austin said the US believes China to be “moving to establish what we would call a new normal”.

He then pointed to “increased activity” in the Taiwan Strait with Chinese aircraft crossing the unofficial territorial border between Beijing and Taipei.

Mr Austin said the number of “centre line crossings” had “increased over time”.

He added: “We’ve seen more activity with their surface vessels and waters in and around Taiwan.” 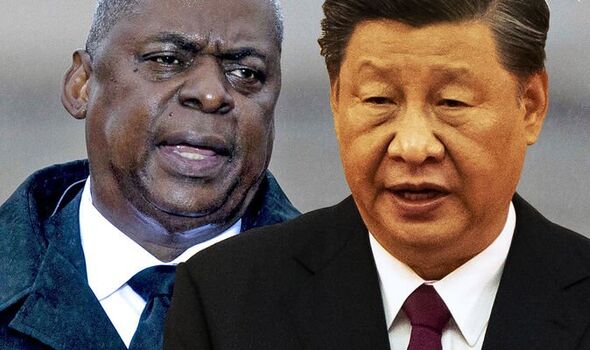 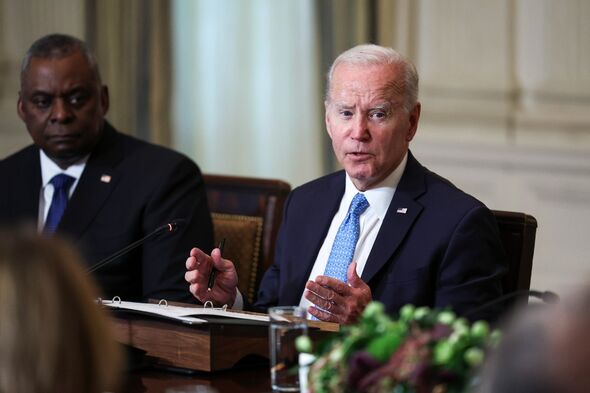 The highly controversial visit led to Chinese “combat drills” in the 110-mile-wide Taiwan Strait on a previously unseen scale.

During her visit to the capital, Ms Pelosi reiterated Washington’s “unwavering support” for Taiwan’s democratically-elected government.

She said earlier this year: “Our delegation came to Taiwan to make unequivocally clear that we will not abandon Taiwan. 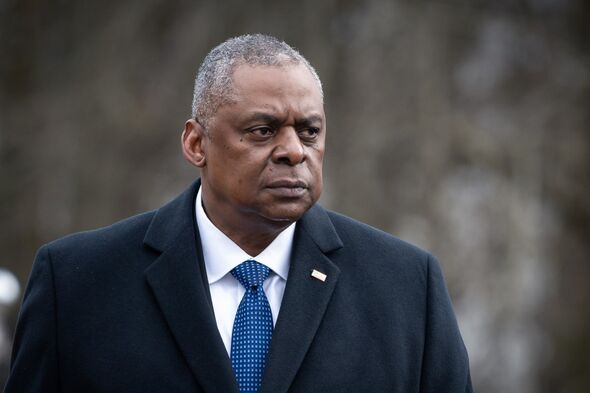 “Now, more than ever, America’s solidarity with Taiwan is crucial, and that’s the message we are bringing here today.”

The visit was the most high-profile trip from a US senior official in 25 years.

Ahead of the visit, China warned Washington it would “pay the price” for what it considered a breaking of the One China policy.

Washington has maintained a relationship with Taipei, but formally recognises diplomatic relations with Beijing. 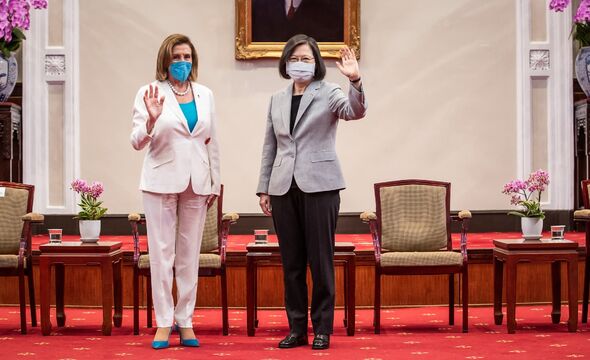 Beijing considers Taiwan to be a breakaway island, and one destined to be reunited with the mainland.

However, Taiwan has pushed for self-governance, holding democratic elections and attempting to assert its independence from Beijing.

Hua Chunying, of the Chinese foreign ministry, said: “The US side will bear the responsibility and pay the price for undermining China’s sovereign security interests.”

This comes as the defence ministers of the US, Australia and Japan deepen military cooperation in an attempt to hamper Chinese influence in the Asia-Pacific region.

Mr Austin said on Sunday: “We are deeply concerned by China’s increasingly aggressive and bullying behaviour in the Taiwan Strait, and elsewhere in the region.”

Australia’s defence minister, Richard Marles, then commented: “Our interest lies in the upholding of the global rules-based order.

“But we see that order under pressure in the Indo-Pacific as well, as China is seeking to shape the world around it in a way that we’ve not seen before.”