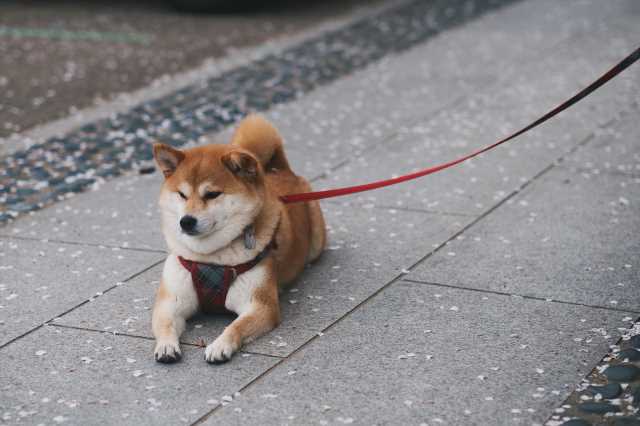 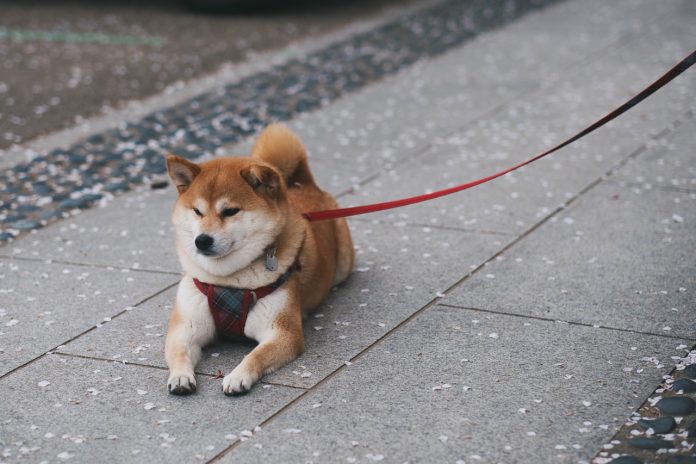 If you missed the Shiba Inu hype, the good news is it’s never too late. There are dozens of new meme coins popping up every day, some seeing incredible price gains. In this article, we hand picked 3 insanely undervalued Shiba Inu themed coins that have a great potential for massive price increases in the near future.

The list below is ordered by market cap, lowest to highest.

Launched in October 2021, King Shiba is a meme token hosted on the Binance Smart Chain. According to their official website:

King Shiba is a reflection token, which means users are rewarded simply for holding KINGSHIB.

Along with reflections, King Shiba offers an Ethereum to Binance bridge that allows users to transfer their KINGSHIB across the two blockchains. The Bridge is powered by Moontography, a project that brings a suite of decentralized tools to teams and developers.

While the project has already seen massive price fluctuations in the past month, KINGSHIB can easily double in valuation with the right marketing strategy.

SHIBX is the native token for SHIBAVAX and is also a reflection token, similar to KINGSHIB. This means that holders will earn SHIBX on each transaction simply by holding the coins in their wallets.

Because SHIBX is developed on the Avalanche network, it’s able to bring a new DeFi product to investors, which is one of the reasons that SHIBX has an $8 million valuation.

The total supply for SHIBAVAX is 10 billion, with a circulating supply of 9.79 billion. Due to the burn mechanism, the overall supply of SHIBX will decrease over time.

With a market cap of only $8 million, SHIBX has a lot of potential for further price gains. It’s an extremely underrated token that could easily 10X in price.

Launched in September 2021, ShibaSwap is a DeFi platform whose goal is to provide a safe place to trade your crypto, while at the same time remaining decentralized.

ShibaSwap features multiple trading pairs, totaling over $32 million in trade volume over the past 24 hours. Moreover, it provides a variety of features that allows users to manage and earn with their tokens. The features include: DIG, NFTS, BURY, SWAP, BONEFOLIO, and WOOF.

Each feature provides a different function, varying from managing your crypto portfolio, to earning rewards for providing liquidity.

BONE is the governance token for ShibaSwap, and allows holders to vote on upcoming proposals. The more BONE a user holds, the more weight his vote will have when it comes to making decisions impacting the future of the ShibaSwap ecosystem.

With a market cap of $14.5 million, and a 24 hour trading volume of $3 million, it’s clear that there’s strong community support for this token.

Overall, BONE is a great addition to anyone already holding Shiba Inu, as the two projects have a symbiotic relationship.

While it’s true that investing in meme coins is akin to gambling, it all depends on how much risk one is willing to take.

As the king of all meme coins, it only makes sense that Shiba Inu spawned a host of projects named after it. While there are a lot of Shiba themed coins out there, the three projects listed above all have solid teams with a great long-term outlook.

Disclosure: This is not trading or investment advice. Always do your own research before buying any cryptocurrency.