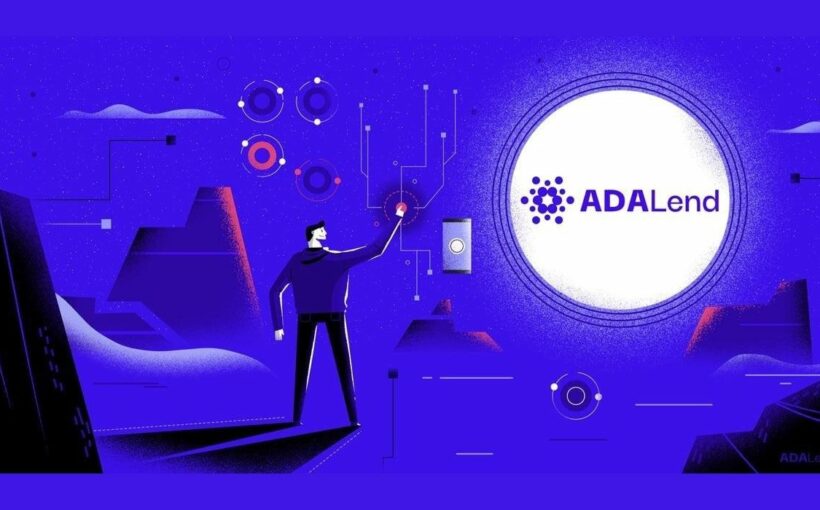 ADALend, a scalable and decentralized lending protocol based on the Cardano blockchain, is announcing its plans to kick off the development of cross-platform integrations in the near future. The protocol sees such an initiative as a way to allow and ease access to decentralized finance (DeFi) for a larger global audience.

According to ADALend’s general manager Javed Khattak, the protocol will upgrade its user interface and user experience to reduce the barriers of entry for traditional users who would like to make use of DeFi services.

Since its launch, ADALend has been increasing flexibility in digital asset markets by providing access to instant loans and collateral. Lenders are therefore assured of sustained liquidity of their blockchain assets.

The protocol has four main features that support its mission. The first is permissionless lending on any pair enabled by multiple layers of oracles. This guarantees users the best pair offers possible in a permissionless system. The second is incentivized liquidity, which ensures ADALend’s pools never run short of liquidity. It also ensures sustained asset availability for borrowers and low-interest rates.

Community governance is the fourth feature. All governance proposals issued by the ADALend team or its community will have to go through voting by token holders for consensus purposes. All projects that go through are supported in the best interest of the ADALend community. Last but not least is the ecosystem foundation layer whose function is to replace traditional and non-traditional financial institutions with a whole independent ecosystem. ADALend’s layer of financial products is developed to create a greater financial solutions platform that is autonomic and all-encompassing.

In September, ADALend sold out its private sale in less than an hour. Seven private angel investors purchased the entire seed allocation of 1.8 million native ADAL tokens for $540,000. Between Q1-Q2, 2022, ADALend plans to conduct additional research and development for upgrading its platform. Over the same period, the protocol will launch its prototype Beta and its token will be listed on major exchanges.

More information about the protocol is available on its published whitepaper and website.