In five to ten years, almost every “real world” asset class could be tokenized in the form of a nonfungible token (NFT) according to Cynthia Wu, co-founder of digital asset service platform Matrixport.

Speaking to Cointelegraph, Wu said the best case for NFTs would see the widespread representation of real-world assets to be stored and traded on-chain:

“Eventually all the major financial asset classes are going to be represented on this new financial infrastructure [and] NFTs could be our instrument to represent off-chain assets like real estate deeds, equities or bonds.”

But Wu said that while it’s great that we’ve created over two trillion worth of digital native assets on-chain from Bitcoin (BTC), Ethereum (ETH) and other tokens, the only niche to have generated NFT transaction activity has come from digital collectibles — which hasn’t really helped institutional adoption:

“We haven’t really been seeing off-chain assets being represented on-chain […] we’re now really only at the first 3-5% of it.”

But nonetheless, Wu is confident that the tide will turn.

Earlier this month, a report from Boston Consulting Group (BCG) estimated the total size of tokenized illiquid assets to reach $16.1 trillion by 2030.

BCG predicted much of this tokenization to come from pre-initial public offering (IPO) stocks, real estate, private debt, and revenue generated from small to medium-sized businesses.

However, while the tokenization of real-world assets has piqued the interest of financial institutions, Wu said some have been a bit reluctant to move on from the legacy systems that have served them well over the years.

Wu pointed out the traditional financial system hasn’t accounted for the trading of nonfungible assets because they can’t easily be exchanged the same way a fungible or divisible asset can, but tokenization on the blockchain provides a solution for that.

She also argued that blockchain infrastructure is the superior option to legacy systems, citing cost efficiencies, improved liquidity, 24/7 market access, and the removal of intermediaries as the main factors that would lead to a more streamlined financial system. 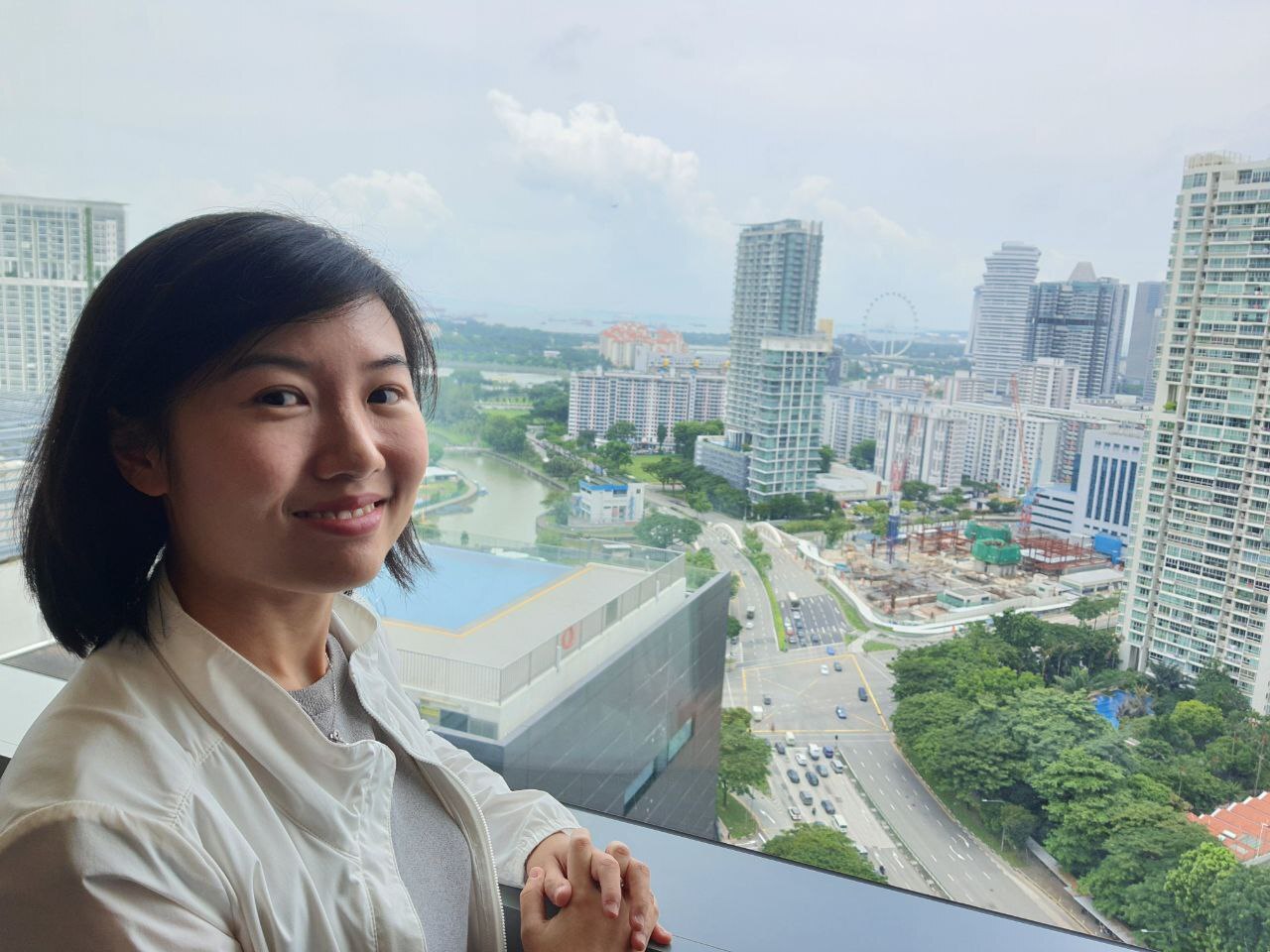 Matrixport was established in Feb. 2019, and currently manages between $3-4 billion in digital assets from a broad mix of retail and institutional clients.