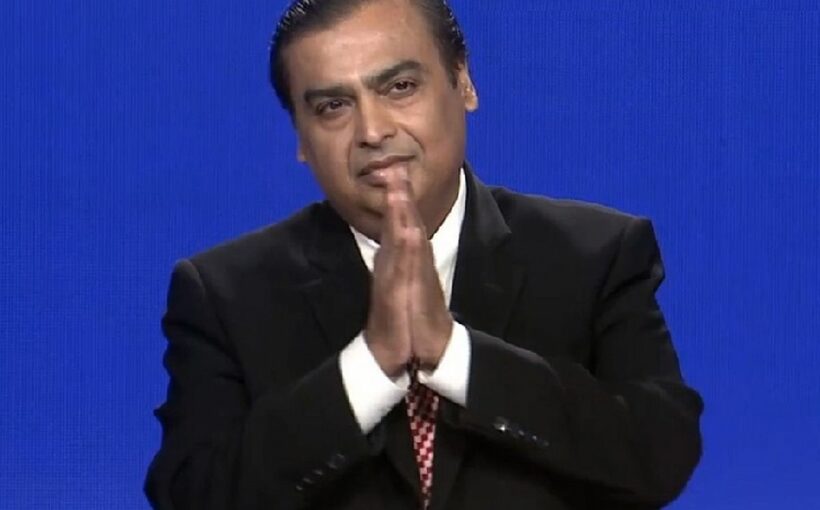 Reliance Industries (RIL) has been distilling its investment strategy to meet new goals.

The share of the new energy vertical — its key focus area — accounts for more than a fourth (26 per cent) of the total war chest of $6.4 billion, ploughed into acquisitions and picking up stake from 2018 to date, reveals  the latest Morgan Stanley data.

Nearly half the incremental investments made on deals by RIL between August 2020 and September this year ($3.3 billion) has been spent on new energy — acquiring global companies with technology and expertise.

By comparison, the telecommunications (telecom) and internet vertical accounts for less than a fourth of the incremental money spent in the past two years. In retail, it is a mere one-tenth.

Retail has been a straggler for RIL.

Its share in the total pie invested since 2018 remains stagnant, falling from 13 per cent in August 2020 to 11.78 per cent this September.

The money put in for picking up stake is not even close to $1 billion, although this is a key vertical earmarked for future growth, along with new energy and telecom.

The reason for this is simple.

Its big deals either did not fructify or are stuck in legal wrangle.

Sources say it recently led the race to buy Boots from Walgreens and had offered about $6 billion.

But the owners decided not to sell.

RIL’s agreement with Kishore Biyani to acquire Future Group for $3.3 billion is mired in legal morass with Amazon.

Analysts say this is an area to keep an eye out for some big-ticket deals.

Had any of these two deals materialised, the retail vertical would have been ahead of others.

RIL’s total war chest for picking up stake and acquisitions would have exceeded $10 billion.

It is nonetheless close to the mark.

However, the telecom and internet space is still at No. 1 in terms of its relative share to the total spent on various deals by RIL since 2018.

Investments in the digital space have gone up 180 per cent from January to $311 million in September this year.

Investments in chemical, material, and traditional energy saw 56 per cent upturn in the same period.

There are, of course, verticals in which, based on data from Morgan Stanley, RIL has clearly not made acquisitions or picked up stakes.

The amount invested in media and education has remained at $688 million since August 2020.

As a result, its percentage share of investments has halved to 11 per cent this September, from 22 per cent in August 2020.