Home » Crypto » Almost half of crypto owners turn to celebs like Kim Kardashian for advice: Survey 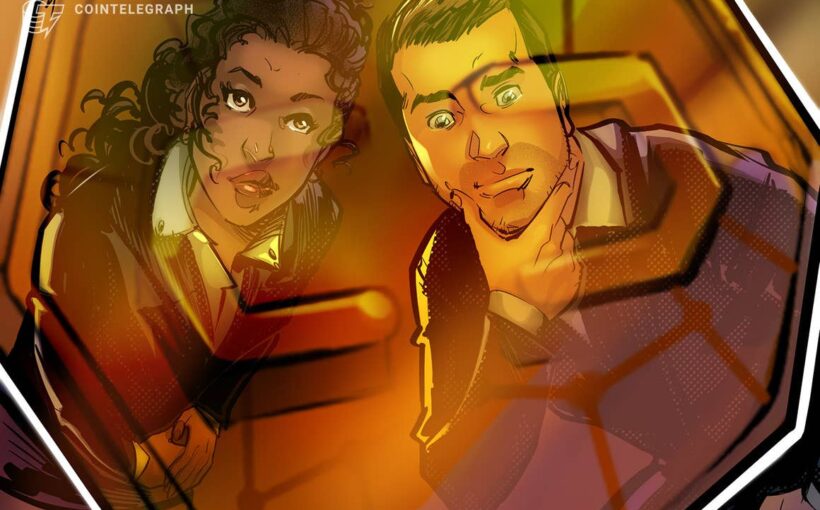 A new survey has revealed bleak insights into the apparent willingness of retail investors to follow digital asset advice from the social media accounts of celebrities and influencers.

According to a Morning Consultant survey of 2,200 U.S. adults, 45% of crypto-holding respondents indicated they would be likely to seek exposure to a digital asset if it is endorsed by a celebrity, compared to just 20% of participants overall.

There were some more promising results, with three-quarters of crypto investors indicating they were likely to invest based on a family member or friend’s recommendation while 81% would invest in response to advice from a financial advisor.

Almost 20% of all respondents and nearly one third of crypto owners said they were aware of a post published to Kim Kardashian’s Instagram account spruiking the ERC-20 token Ethereum Max (EMAX) in early June. An astonishing 19% of respondents who saw the Instagram ad admitted to having invested in Ethereum Max afterward  — however they comprising just 3.8% of the overall sample.

The post and project have been embroiled in controversy ever since. The price of EMAX saw meteoric growth after being announced on May 26 as “the exclusive cryptocurrency accepted for online ticket purchasing” for the cash-grab boxing match between undefeated boxer Floyd Mayweather and YouTuber Logan Paul on June 6.

After Ethereum Max then shed more than 99% of its value in under two weeks, Kardashian published the ad on June 13 to her 250 million followers that highlighted that 50% of EMAX tokens held by the project’s admin wallet had been burned.

EMAX has consistently trended downwards since mid-June, with the token last trading hands for $0.000000021(seven zeros) — a 91% drawdown from the local highs that followed Kim Kardashian’s Instagram endorsement.

The incident did not go unnoticed by financial regulators, with the head of the United Kingdom’s Financial Conduct Authority, Charles Randell, describing the Kardashian’s Instagram post as possibly the single “financial promotion with the biggest audience reach in history.” He added:

“I can’t say whether this particular token [Ethereum Max] is a scam. But social media influencers are routinely paid by scammers to help them pump and dump new tokens on the back of pure speculation. Some influencers promote coins that turn out simply not to exist at all.”

Kim Kardashian is not the first celebrity to draw the ire of financial watchdogs for promoting crypto assets to their social media followers, and unlikely to be the last too.

While the SEC has warned celebrities that they must disclose paid promotions for ICOs on social media, many celebrities are now spruiking their own nonfungible tokens amid the NFT boom.