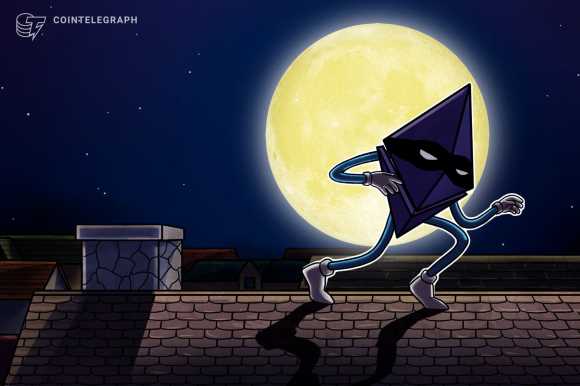 SudoRare, an automated market maker (AMM) protocol for ERC-721 to ERC-20 swaps, suddenly shut down its services and social media accounts after reportedly making away with 519 Ether (ETH), worth roughly $815,000.

A subsequent intervention from blockchain investigator Peckshield hinted toward the possibility of a small-scale rug pull involving the loss of 519 ETH. Strengthening PeckShield’s suspicions, SudoRare decided to go offline from the internet — deleting all social media accounts and the main website, sudorare.xyz. 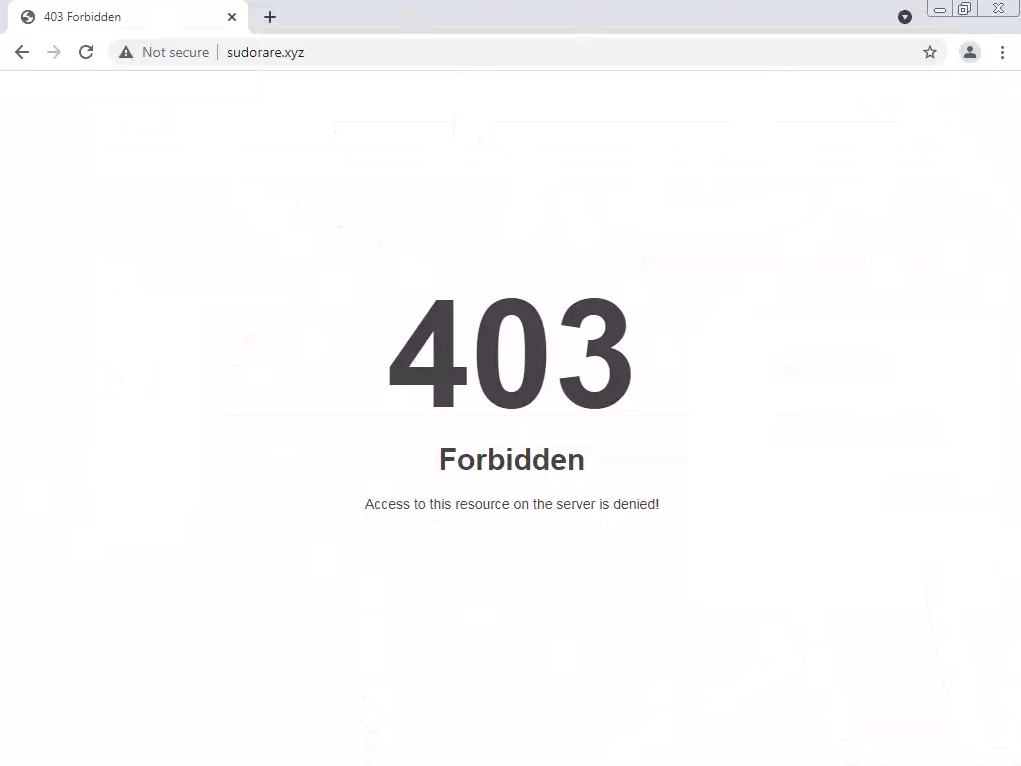 The following screenshot shows that the alleged stolen fund was equally divided and transferred to three different accounts, each receiving 173 ETH.

While investigations into the matter are still underway, the disappearance of SudoRare comes as a reminder to investors to “do your own research” (DYOR) before investing in projects pitching unrealistic returns.

A recent hack on Velodrome Finance was traced back to one of its team members, Gabagool, who later returned the stolen funds worth $350,000.

Gabagool, too, released a note revealing various events that led him to attempt theft, which involved losing funds during the 2022 crypto crash. He added:

“Not much else to say. I’m extremely stupid, incredibly disappointed in myself and (frankly) unsure about what next, legally speaking.”

Velodrome is yet to take legal action against the crime and has revealed working with the legal counsel to determine the next steps.