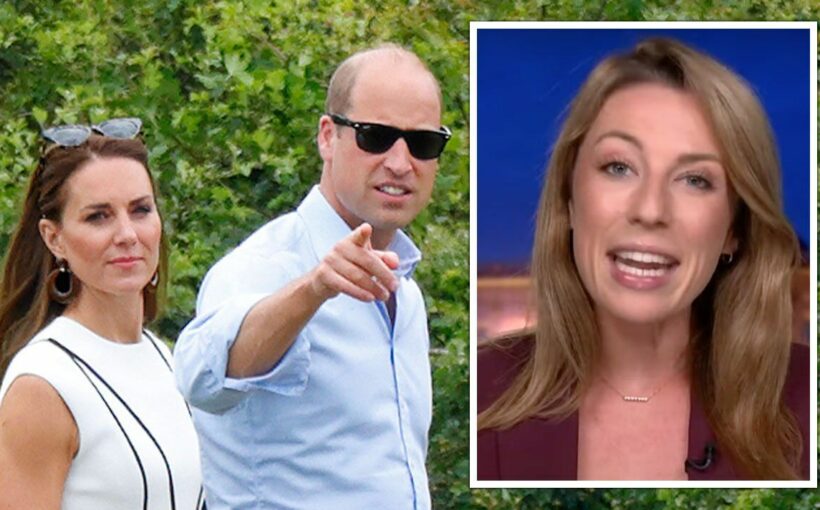 While Britons are feeling the brunt of rampant inflation set to top 18 percent next January, the Duke and Duchess of Cambridge announced they will be leaving Kensington Palace in central London for a new four-bedroom home called Adelaide cottage in Windsor. The couple says the move is intended to give their children more space and a normal life. But with the cost-of-living set to worsen in the next few months, the new purchasing has come under scrutiny.

Sunrise host David Koch, also nicknamed Kochie, said: “Eyebrows had been raised about the cost of all of this and the necessity of yet another house.”

Sunrise’s Europe Correspondent Sarah Greenhalgh said: “So, at the time when Brits are really struggling with this cost-of-living crisis this year,  inflation set to reach 19 percent by January, the Cambridges now have four homes.

“So, they’re retaining Kensington Palace to be their office and for their staff.” 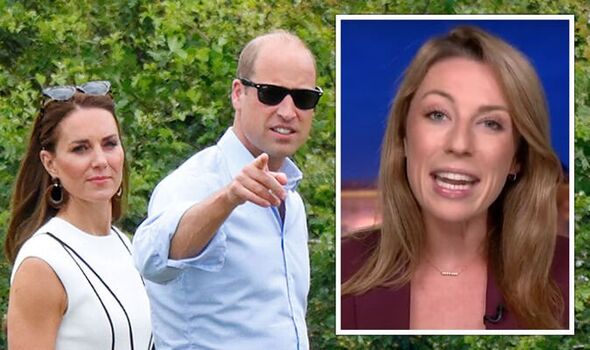 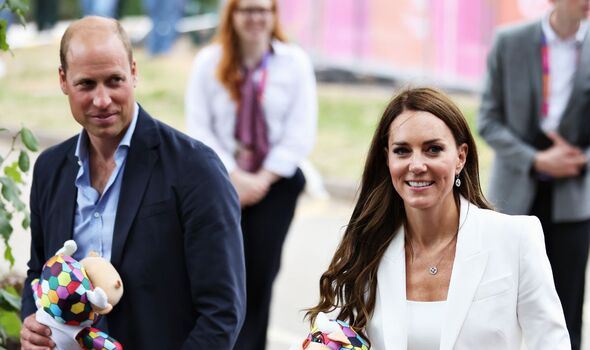 “They’ve got the one at Windsor”,  Sunrise’s Sarah Greenhalgh said, adding: “Now, they’ve got their country mansion in Norfolk which the Queen gifted them when they got married.

“And they’ve also got a holiday home in Scotland – so four.

“Potentially a bit excessive but other people made the point that they are two future kings.

“And it is nice that at least being at Windsor, they will be closer to the Queen, should she need any extra help.” 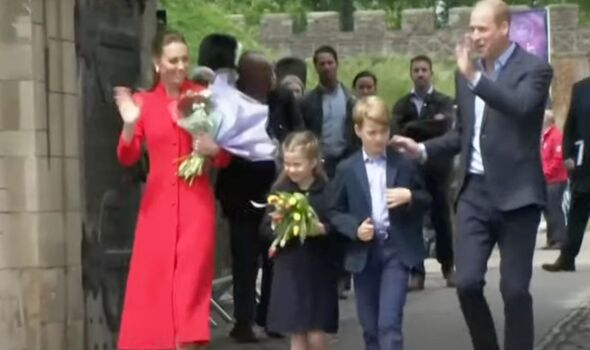 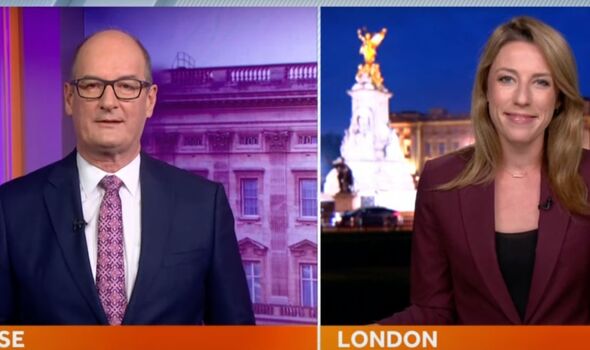 Sunrise’s Kochie exclaimed: “Four homes, wow! That’s a bit to choose, isn’t it? A lot of lawns to mow and houses to clean.”

The new home comes as inflation is set to peak at 18.6 percent in January – more than 9 times the Bank of England’s target – the US bank city forecasts.

“The question now is what policy may do to offset the impact on both inflation and the real economy,” Citi economist Benjamin Nabarro said in a note to clients.

One of the two Tory leadership contenders – Liz Truss and Rishi Sunak – will have to grapple with that issue when one of them becomes the next Prime Minister. 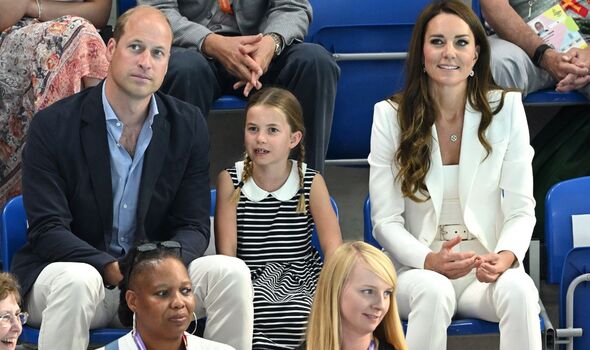 While Mr Sunak has pledged to cut VAT on household energy bills for 12 months from October and expand existing emergency schemes for most vulnerable households, Ms Truss has vowed to reverse the national insurance contribution hike and temporarily suspend green levies on energy bills.

For now, frontrunner Liz Truss had refrained from making commitments around handouts for vulnerable households, arguing that wealthy households should not be given the £400 payment due in October.

Both Conservative candidates have ruled out Labour’s proposal to freeze the energy price cap at its current level of £1,971.

READ NEXT:
‘Angry’ William skipped lunch with Harry and Queen
William and Kate face flak for moving to THIRD home near Queen
Arrival of George, Charlotte and Louis at new school sparks frenzy
Inside Prince George and Charlotte’s new school in Windsor
Kate and Prince William blasted over Windsor ‘Disgraceful’