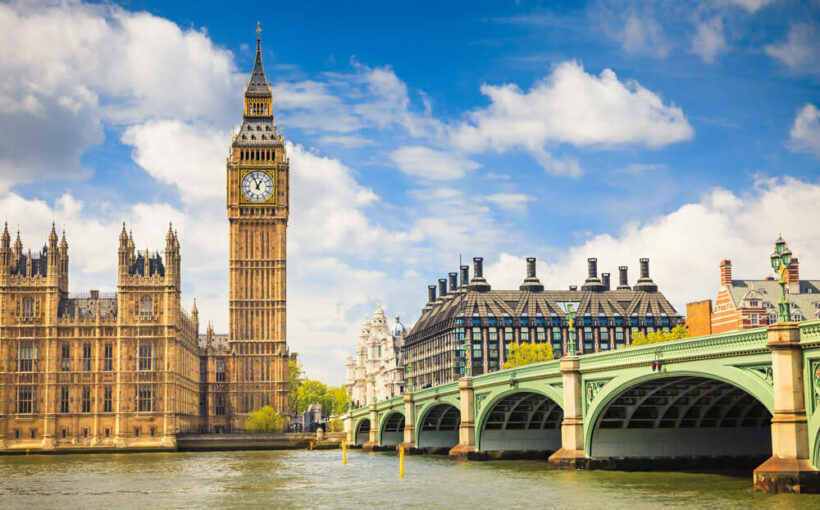 Jon Cunliffe – the deputy governor of the Bank of England – feels the crypto space is spiraling out of control… So much so, that it’s now beginning to threaten the financial stability of both citizens and countries alike.

Over the past few years, the world of cryptocurrency has grown to unprecedented levels. Bitcoin, for example, is the world’s number one digital currency by market cap. At the time of writing, it is trading for over $60,000, while other competing assets like Ethereum have also reached new highs. For many diehard crypto fans, it’s a great time to be investing, but for Cunliffe, things are looking dangerous.

In an interview, he states:

On the question of bitcoin and other crypto assets and their value, my judgement is they are not at the moment a financial stability risk, but they are growing very fast, and they are becoming integrated more into what I might call the traditional financial system, so the point at which they pose a risk is getting closer, and I think regulators and legislators need to think very hard about that.

As the crypto space continues to grow, there have been stronger calls for regulation. Not long ago, Changpeng Zhao – the man in charge of Binance, arguably the world’s largest and most popular crypto exchange – said that the crypto industry is in desperate need of regulations now that it is so large, and Binance would welcome working with governments and legislators around the world.

In the past, Cunliffe has warned that a crash in the crypto space wasn’t unlikely. Thus, the Bank of England and several similar institutions have implemented methods of controlling risk and any plausible dangers presented to traders.

How Bank-Issued Digital Currencies Could Help

One of the big things that he feels could potentially keep the monetary system stable is the introduction of central bank digital currencies or CBDCs. While Britain isn’t likely to see such a product until the year 2025, he is confident such a tool could potentially protect England and any neighbors that rely on its financial system from a meltdown. He states:

The way we live and the way we transact is changing all the time. Our lives are… becoming more digital, and as that happens, the way we use money and the money we hold changes. The question is whether the public at large — businesses and households — should really have the option of using and holding the safest money, which is Bank of England money, in their everyday lives… There are proposals from new players who are not banks, including some of the big tech platforms — some of the social media platforms — to come into the world and issue their own money, but I think those proposals don’t yet exist at scale, so I don’t think we’re behind the curve here on the regulation and management of crypto assets.