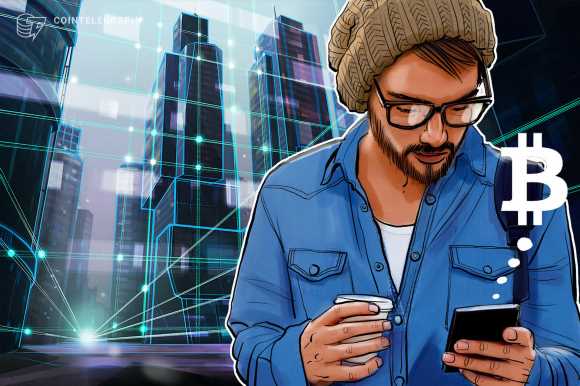 Bank of America analyst Francisco Blanch has slammed Bitcoin as “exceptionally volatile”, “impractical” and an environmentally disastrous asset that’s useless as a store of wealth or an inflation hedge.

For good measure Blanch also asserted the cryptocurrency is an impractical method of payment as it can only handle 1,400 transactions per hour compared to the 236 million transactions processed by Visa.

The report — which echoes the hardline stance taken against crypto by traditional financial institutions in years past — is in stark contrast to other major banks such as Goldman Sachs and JPMorgan, which have since embraced Bitcoin as an asset.

Contradicting the notion that Bitcoin’s fixed supply of 21 million will inevitably drive price growth over time, Blanch argues BTC’s price is driven by supply and demand — asserting that because the supply is fixed, fluctuating demand is the only thing driving the price.

Blanch also dismissed the idea that Bitcoin is a safe haven asset. “Bitcoin has also become correlated to risk assets, it is not tied to inflation, and remains exceptionally volatile, making it impractical as a store of wealth or payments mechanism,” the Bank of America researcher stated.

“As such, the main portfolio argument for holding Bitcoin is not diversification, stable returns, or inflation protection, but rather sheer price appreciation, a factor that depends on Bitcoin demand outpacing supply.”

Given many investors are mainly concerned with returns, Bitcoin’s track record of appreciation as the best performing asset over the past ten years may see them dismiss such criticisms.

However, perceptions about Bitcoin’s negative environmental impact may pose a threat to increasing corporate and institutional adoption, as it conflicts with the ‘triple bottom line’ accounting that climate conscious shareholders are increasingly focused on.

BoA states that Bitcoin has a higher carbon footprint than any other human activity in terms of dollar-for-dollar inflows, with the report estimating that Bitcoin’s energy usage has grown more than 200% in the past two years and is now comparable to the Netherlands, Greece and the Czech Republic.

While Bitcoiners often cite figures suggesting that between 39% and 76% of Bitcoin mining uses renewable energy, BoA’s report asserts that in fact three quarters of BTC mining occurs in China where more than half of electricity is produced by coal. Further, it states half of all Chinese mining occurs in Xinjiang province where 80% of power comes from coal.

(This ignores the seasonal migration of miners to Sichuan to take advantage of cheap hydroelectric power during the rainy season. Coinshares estimates that it’s actually miners in the Sichuan province that account for 50%-66% of global hashrate.)

And retail ‘wholecoiners’ weren’t spared from environmental blame with the analyst claiming:  “A single Bitcoin purchase at a price of ~$50,000 has a carbon footprintof 270 tons, the equivalent of 60 ICE [petrol] cars.”

It’s worth noting the BoA report is the view of a single analyst and opinions vary within large organizations. Even at the overall pro-Bitcoin Goldman Sachs, some divisions have made similar criticisms of Bitcoin, while other divisions talk up Bitcoin as the future.

It’s clients may also disagree with the analysis. Bank of America’s January fund manager survey found that going ‘long Bitcoin’ was the ‘most crowded trade’ of the month.