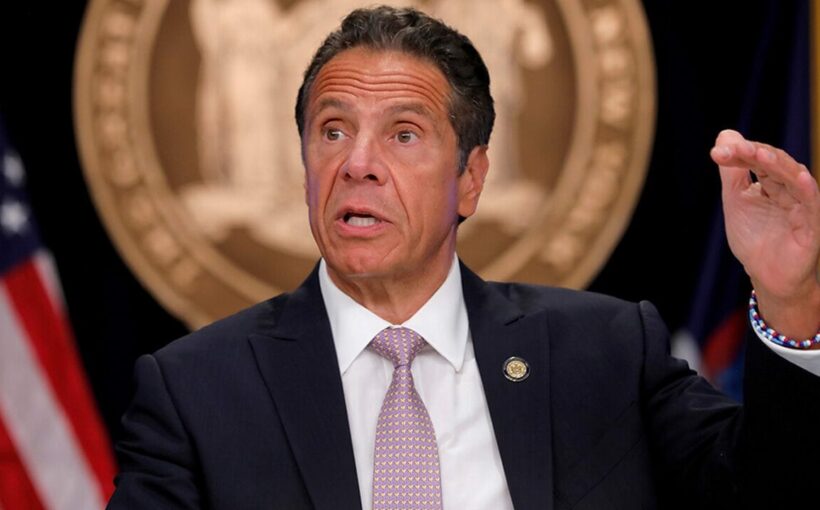 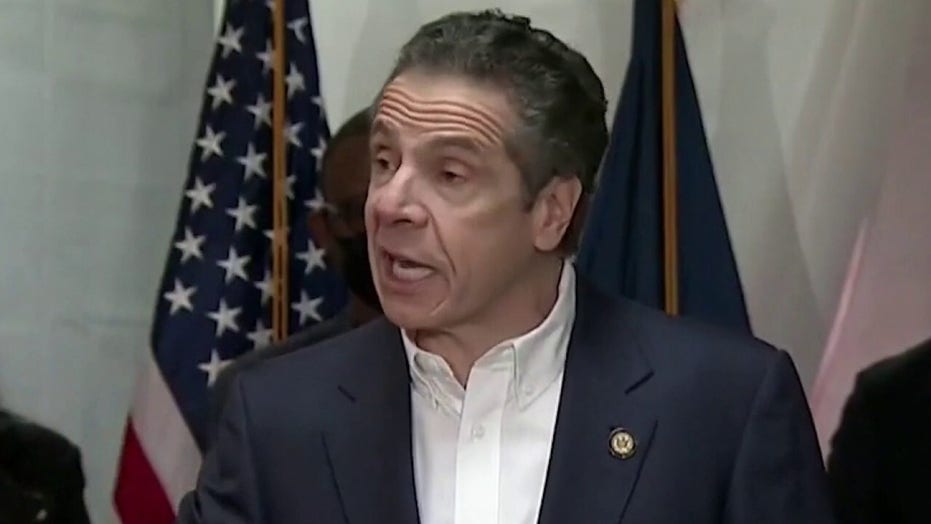 New York Gov. Andrew Cuomo’s office is reportedly carrying out its own investigation into claims of sexual harassment and misconduct that have been publicly brought forward against the Democratic governor.

A senior aide for the governor told the Times Union on Wednesday that the office also has an “obligation to investigate any claim of sexual harassment,” referring specifically to allegations from a female aide that she was groped by the governor last year.

“And we, after reporting (the female aide’s allegations) to the (attorney general), were directed to continue our own inquiry. … So there are multiple inquiries,” the aide confirmed to the publication.

The attorney for the woman who has accused Cuomo of groping her told the Times Union following the report that the probe was “not appropriate” and “absurd.”

Governor’s Office of Employee Relations is reportedly handling the inquiry.

The New York attorney general’s office has an ongoing probe into the claims, as does the New York State Assembly.

A spokesperson for Cuomo did not return Fox News’ request for comment. He has denied any allegations of sexual misconduct.

In response to the news, Lindsey Boylan, one of the former Cuomo aides who has accused him of sexual misconduct, said on Twitter that the “abuse and intimidation” would never end.

As previously reported by Fox News, Boylan indicated on Twitter on Wednesday that she did not intend to participate in what she called a “sham” impeachment probe led by the New York State Assembly. She said the process, separate from the governor’s office probe into Cuomo, did not appear to be transparent or proceeding expeditiously.

Boylan was the first of seven women to publicly bring forward claims of sexual misconduct against Cuomo. She alleged that the governor attempted to kiss her in his office, which he has denied.

During an interview with ABC on Tuesday, President Biden said the claims against Cuomo should be reviewed but added that if confirmed the governor could face criminal prosecution.

Cuomo put a positive spin on the president’s comments on Wednesday, adding that he agreed there should be an investigation.