Bitcoin, the world’s most valuable cryptocurrency, is facing a tough challenge as BTC’s market dominance plunged below 48% on Friday, the lowest level since August 2018.

According to the latest data published by Coinmarketcap, the market dominance of Bitcoin dropped from 70% on 1 January 2021 to as low as 47.9% on 30 April 2021. The latest decline in BTC’s market dominance is due to a significant surge in altcoins.

Cryptocurrency assets like Ethereum (ETH), Binance Coin (BNB), XRP, and Dogecoin (DOGE) have posted strong gains since the start of this year. Yesterday, ETH touched an all-time high of approximately $2,800. The world’s second-largest cryptocurrency is currently trading near $2,770 with a market cap of more than $320 billion. Contrasting to Bitcoin, ETH’s market dominance has increased significantly since the start of 2021 and currently stands at around 15%.

The recent boom in DeFi, NFTs, and social tokens have played a major role in the dip of Bitcoin’s market dominance. Digital currencies like XRP and BNB also reported significant growth during the last few months. BNB, the world’s 3rd largest cryptocurrency is up by more than 1,500% within 2021, compared to a jump of approximately 80% in BTC. Several other cryptocurrencies have also outperformed Bitcoin in terms of the price jump. Dogecoin (DOGE), the world’s 7th most valuable digital currency, gained more than 7,000% within 2021. Cardano (ADA), Polkadot (DOT), Uniswap (UNI), and Chainlink (LINK) are also up significantly in the last 4 months.

Large organizations around the world have now started diversifying their cryptocurrency portfolios with the addition of digital assets like Ethereum and XRP. According to the latest weekly digital asset flows report published by CoinShares, Ethereum-related investment products attracted $34 million inflows last week, compared to $21 million outflows of Bitcoin-related products. 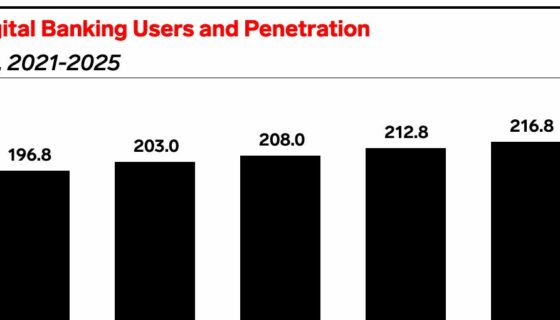 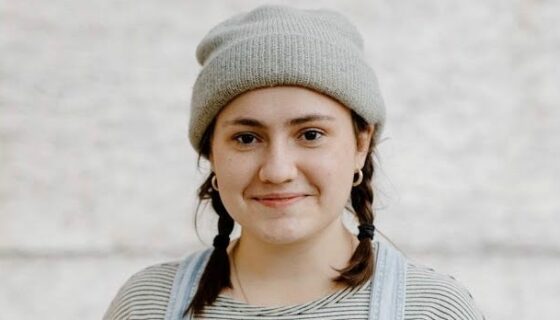