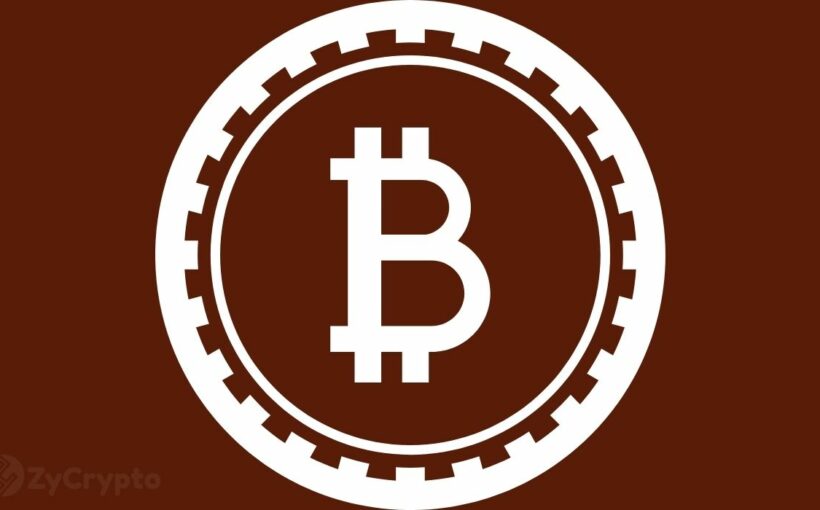 After two consecutive weeks of negative returns, Bitcoin opened on Monday with its head down as investors continued to contemplate the hawkish comments by Fed chair Jeremy Powell.

At press time, the largest cryptocurrency by market capitalization was trading at $19,720 after a 1.99% drop in the past 24 hours. Ethereum also kicked off the week on a gloomy note after sliding roughly 2.82% to trade at $1,455. Overall, Bitcoin and Ethereum have plunged by about 6.40% and 7.59% in the past week, respectively.

While most of the underlying bottlenecks to a market recovery seemed to have been priced in, Friday’s flash sale was a reminder of just how much conviction the Fed has to pedal the crypto market.

As reported earlier, last week’s Jackson Hole Symposium would act as a key catalyst to Bitcoin’s advance in either direction, depending on Jeremy Powell’s comments. As it came out, the chair stated that the US economy’s growth had slowed, indicating that the Fed will likely keep pushing its aggressive anti-inflation policies.

“Restoring price stability will take some time and requires using our tools forcefully to bring demand and supply into better balance. Reducing inflation is likely to require a sustained period of below-trend growth,” Powell said on Friday.

According to macro-insights and investments expert Alfonso Peccatiello, The Fed might want to tighten the screws further given the dangerous inflationary pressures. “In the past, the Fed never stopped hiking before real Fed Funds (nominal Fed Funds minus YoY PCE) turned positive, and this time won’t be different,” Alf wrote, suggesting that the crypto market could remain suppressed in the meantime as investors get attracted to bonds, gold and high-quality stocks.

Nevertheless, some experts remain hopeful that Bitcoin could soon recover, with recent economic data showing that some aspects of the economy are improving. Apart from a drop in energy prices, the latest Personal Consumption Expenditures Price Index figure came out lower than expected, suggesting that inflation had already peaked.

According to Caleb Frazen, Senior market analyst at Cubic Analytics, the highly Bitcoin correlated Nasdaq-100 officially flashed a bullish signal for July 2022, with the 18-month stochastic Oscillator closing above the oversold threshold. “This is only the 5th signal since 1987. In prior signals, the bottom was already in,” he wrote on Monday. To him, this is statistically bullish for Bitcoin and other risk assets.

Moreover, Bitcoin’s price seems to be Facing another test of the 200-Week MA, which ultimately could lead to a bounce off of the 2017 highs.