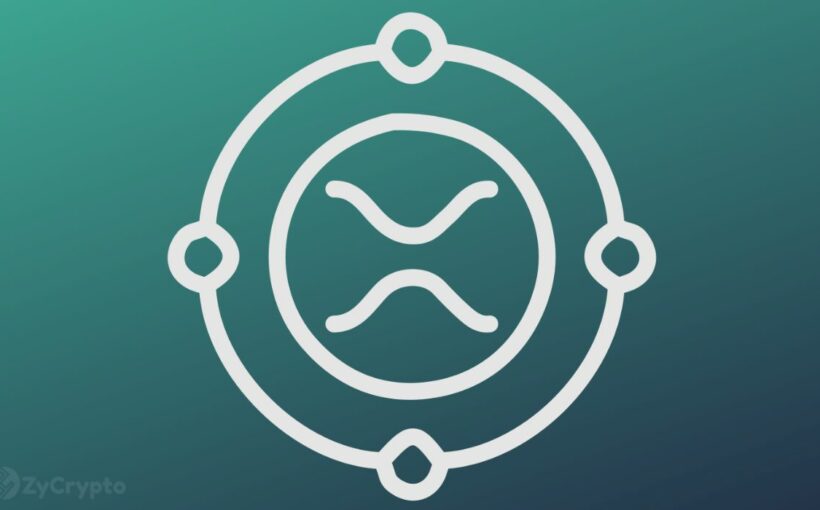 The general crypto market remains at its lowest point in August following sharp decline days back. As most assets struggle to recover some of the values shed in the dip, the respective sentiment of each asset has differed. According to a recent chart, it appears the community is mostly positive about XRP, Tron (TRX), and Binance Coin (BNB) among the top cryptocurrencies.

XRP leads in Weighted Sentiment, as BNB and TRX follow in bullish outlook

Santiment released its Weighted Sentiment Sansheets Model on Thursday. The chart assessed and highlighted the respective outlook on most digital assets as the community weathers the winter. On the chart, XRP appears to be leading in bullish sentiment with a 309% 7-day positive outlook growth.

Unsurprisingly, BNB came second, having seen a 225% 7-day positive sentiment increase. BNB has been outperforming the majority of assets in the market. With 201%, Pancakeswap sealed its third position. Coming fourth was Theta with 178%. TRX assumed the fifth position regarding the most bullish outlook in a week with 98% growth in positive sentiment.

On the flip side, most assets recorded negative sentiments in the past week, which is expected. The bears took complete control of the markets a few days back, sending most crypto assets to August bottoms.

Amongst top assets, BNB is the least affected by the recent dip

XRP felt the cold hands of the crypto winter with the rest of the markets, but it has managed to preserve bullish sentiments. Following its massive drop from the $0.4 zone, the asset has successfully bounced above $0.3.

XRP plans to use the $0.3 level as support on its journey to recovery. The asset currently trades at $0.3221. Recently, a crypto carbon ratings institute report showed that XRP is the most energy-efficient top crypto asset. This should assist in pumping some more bullishness into the XRP community.

Despite XRP’s lead in a bullish outlook, BNB remains the best-performing asset in the past week. Among top coins, BNB prides itself on being the least affected asset in the recent takeover from the bears. While others are seeing dips of over 7% in the past week, BNB has only dropped by 2%. An astonishing feat. The asset currently trades at $278 at the time of reporting, with a 1.37% gain over the past 24 hours.