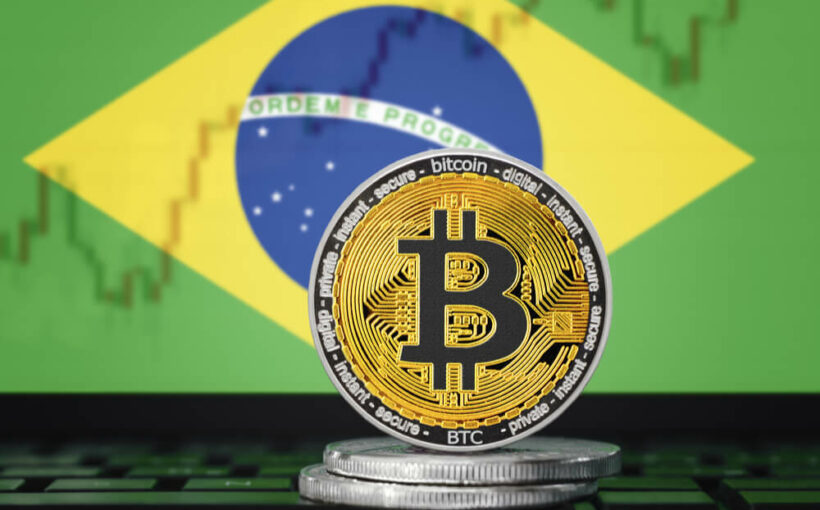 XP Inc – a brokerage firm in Brazil – is allowing its clients to invest in digital currencies, suggesting that despite prices crashing in recent months, these new assets are still as popular and as sought after as ever. At the time of writing, the company will purely offer access to both bitcoin and Ethereum, though executives say they have every intention of expanding their listings by the end of the year.

Lucas Rabechini – the main executive behind XP Inc – commented in an interview that initially, access to crypto was a quirk reserved for employees of the firm only, though they felt they were missing out on potential business by not letting clients get in on the digital currency fun. He also said that for now, only investors with certain amounts to their names can get involved in crypto trading.

The move is unusual in some ways given that the crypto space has not been doing well as of late. The digital currency arena has suffered like it never has before, with the entire industry losing trillions in valuation and bitcoin falling more than 70 percent from its all-time high last November. Back then, the cryptocurrency was trading for about $68,000 per unit, though now, the asset is struggling to maintain a low $20K price.

Rabechini says that his company boasts a whopping 3.6 million customers and that they are planning to list an additional ten coins by December of this year. He’s choosing not to focus on the poor numbers of the past few months and doesn’t believe it spells significant doom for the industry in the future. He commented his firm is focusing on the long term:

You can say ‘the volume has been weak, there will be few orders,’ but we see this market systematically growing over time, and our long-term view is not just focused on price, but also technology.

This new technology his company is calling Xtage will allow traders to engage in digital currency transactions at a “super-fast” rate and allow XP Inc to compete with the Nasdaq in terms of how quickly items can be settled. Testing for this technology first began in early July of this year.

Rabechini finished his conversation by saying:

Brazil Is Becoming a Financial Hotspot

His comments have to do with several leading financial institutions in Brazil and surrounding areas also opening their doors to crypto assets.

Companies like Nubank, for example, have announced crypto custody services for their clients, while BTG Pactual and Itau Unibanco have also stated they will permit digital currency trades to occur within the realms of their boundaries – a growing testament to the strength and popularity that continues to permeate the digital currency arena.