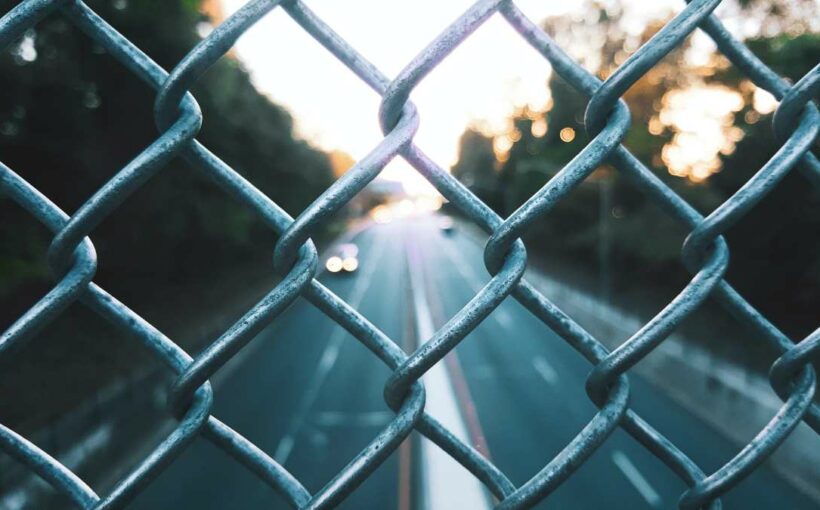 Also from the chart above, the following can be observed:

As earlier mentioned, earlier today Chainlink bounced off the $15 support area as Bitcoin experienced a daily low of $31k. Bitcoin is now trading at $32k as Chainlink hovers at the $15.80 price area.

To note is that Bitcoin has maintained the $31k to $30k price area as support since mid-May thus leading to the loose conclusion that Chainlink’s fate above $15, is tied to Bitcoin maintaining a price above this crucial price area.

Consequently, if Bitcoin loses $30k over the weekend, Chainlink will most likely lose its $15 support and go on to retest the $13 to $12 support zone.