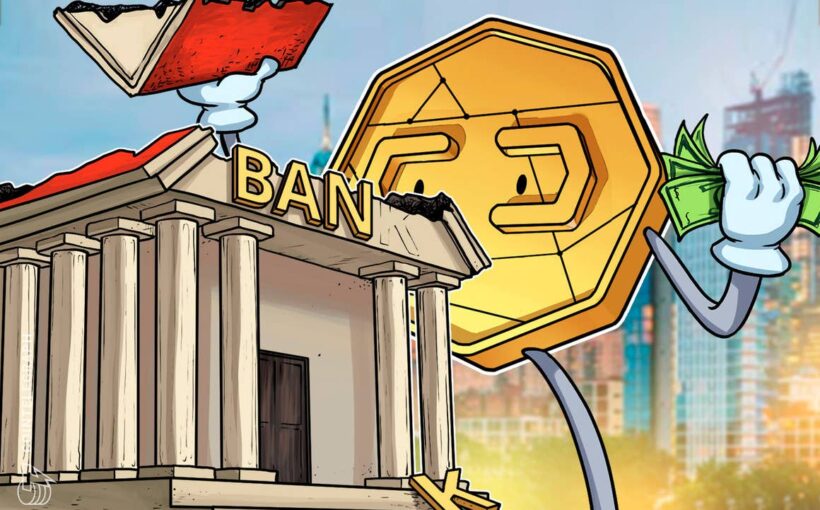 On Wednesday, speaking at a meeting of the Exchequer Club — which is a group of senior economic and financial policy professionals headquartered in Washington, D.C. — Acting Comptroller of the Currency Michael Hsu delivered remarks on the topic of safeguarding trust in banking.

In the speech, Hsu named reducing inequality, adapting to digitalization, acting on climate change and guarding against complacency as the main priorities of his office.

Speaking on the regulatory challenges emerging as a result of digitization of the financial system, the head of the Office of the Comptroller of the Currency (OCC) listed rising cryptocurrency-related and decentralized finance (DeFi) activity among the innovations driving changes in banking, disintermediating it in novel ways.

Hsu attributed previous failures of U.S. financial regulators — such as those that had made the 2008 financial crisis possible — to the “siloed” nature of various regulatory bodies’ operations. The OCC boss further touted the collaborative effort by the UnitedTreasury, the Federal Reserve, the Securities and Exchange Commission, the Commodity Futures Trading Commission, the Federal Deposit Insurance Corporation, and his own office aimed at coordinating regulatory policies around digital assets.

However, the OCC head did not mention any specific results of the working group’s activity beyond the report on stablecoins expected later this fall.

Notably, Hsu said that it is necessary for regulators to “Ensure that crypto/DeFi activities that take place within the banking system or are facilitated by banks are trustworthy.” Given that the bulk of the decentralized finance activity takes place outside of the regulated banking system, it is unclear whether Hsu’s remarks can be interpreted as reflecting OCC’s aspiration to extend its purview over DeFi platforms.

The OCC is an independent bureau within the U.S. Department of the Treasury that is tasked with supervising all national banks and federally licensed branches of foreign banks in the country. Michael Hsu became the acting Comptroller of the Currency in May this year.