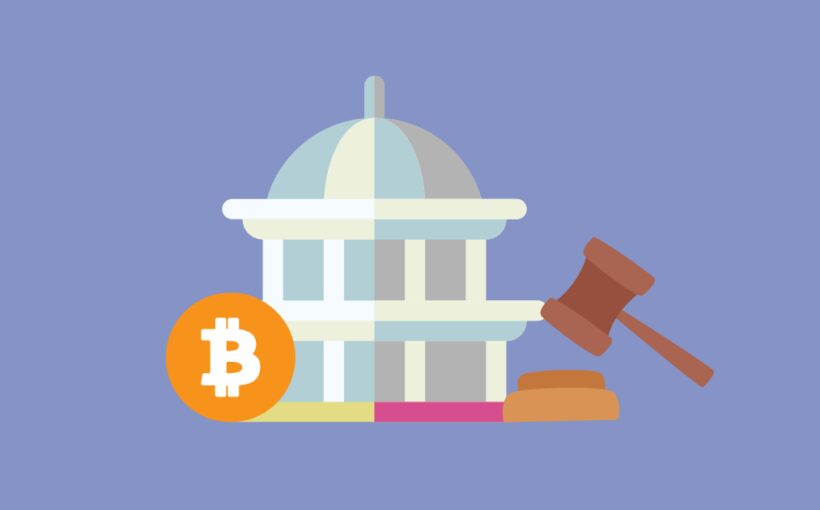 As the ripple-SEC litigation progresses, crypto lawyer and XRP amicus curiae John Deaton has said that U.S. crypto regulation is not on the horizon. According to Deaton, there is little chance of reasonable crypto legislation being enacted in the United States any time soon.

“I believe the 1st or 2nd Quarter of 2025 is likely the earliest it could get done and I may be being overly optimistic with that time estimate.”

The attorney continued by saying that the only way for the market to gain direction in the future would be via the legal decisions of the SEC’s policy of Regulation by Enforcement. Deaton said that the crypto community as a whole has to band together to counter the SEC’s enforcement-only approach.

Crypto Regulation in the United States

The authorities in the United States, notably the SEC, have been exerting a significant amount of pressure on cryptocurrencies and crypto firms. And the downfall of FTX certainly did not in any way alleviate the situation.

The Middle of December saw the introduction of a bill by Senators Elizabeth Warren and Roger Marshall to address the threats they believe digital assets represent to U.S. national security. One such policy would be to subject crypto firms to the same anti-money-laundering requirements as banks and other financial institutions by extending the Bank Secrecy Act to the crypto sector.

However, legislators in the nation have not yet arrived at a decision about how precisely to regulate the cryptocurrency sector, as the industry struggled with a bear market that saw the collapse of several crypto companies.

Notwithstanding, Congress has shown a greater interest in cryptocurrencies, as seen by the fact that the House Financial Services Committee, the Senate Agriculture Committee, and the Senate Banking Committee all convened hearings on the impending failure of FTX in the same month.