Home » Crypto » Crypto.com Has Made a $10 Million Mistake 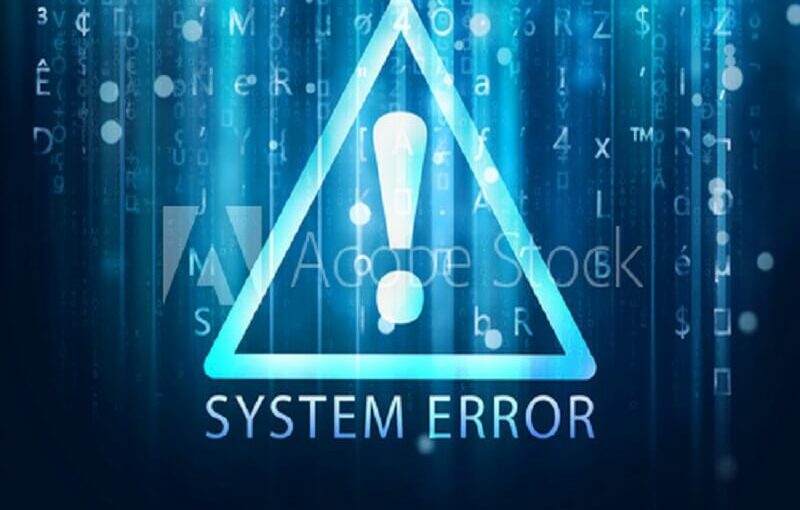 So much for fortune favoring the brave. Crypto.com – one of the largest and most well-known digital currency trading platforms in the world – has made a multi-million-dollar mistake by sending piles of money to a lone recipient… And then not noticing for several months.

Crypto.com Has Sent a Lot of Money Out By Mistake

More than $10 million in digital currency funds were sent by Crypto.com to Melbourne native Thevamanogari Manivel. The clincher is that the company only meant to process a $100 refund. However, the Australian resident wound up earning a fortune thanks to the company’s big error.

Even worse is that Crypto.com did not realize what had happened for at least seven months, and by then, Manivel had sent all the money to varying accounts, meaning the money was technically classified as “spent” and Crypto.com was likely going to experience a hard time getting it back.

Crypto.com came under scrutiny several months back when it began featuring commercials on television that starred Oscar-winning writer and actor Matt Damon of “The Talented Mr. Ripley” and “Good Will Hunting” fame. The commercials were all about getting into crypto and taking risks. Damon walked through a series of historical events that showed people acting in a brave manner, the moon landing being a big example.

The commercials then often ended with Damon claiming that fortune favored “the brave,” and the Crypto.com logo was then featured prominently on the screen for all viewers to see. This rubbed much of the public the wrong way, who took this as a message that by not choosing to invest in crypto, they somehow weren’t brave people. This was a blow to egos across America, and many took to social media to express their disappointment and dissatisfaction.

Crypto.com was even the subject of a satirical episode of the popular cartoon series “South Park.” Trying to get all his classmates to rile up against the school principal, red sweater-wearing Eric Cartman brought up the Matt Damon commercials as a means of stirring everyone’s feelings of bravery. One student says his father listened to the commercial, invested in crypto, and ultimately lost everything.

Trying to Get the Court to Move Forward

Crypto.com attempted to bring legal action against Manivel for her refusal to return the funds. They even managed to place a freeze on many of her financial accounts, though by that time, much of the money had been moved around, meaning the funds were not in plain sight. Prior to Crypto.com noticing what had happened, Manivel purchased a Melbourne-based home worth approximately $1.35 million with the money. She also sent quite a bit to her sister, who presently lives in Malaysia.

Additional court proceedings ruled in favor of Crypto.com. The house must now be sold, and the rewards – along with quite a bit of interest – must be remitted to the crypto trading platform.