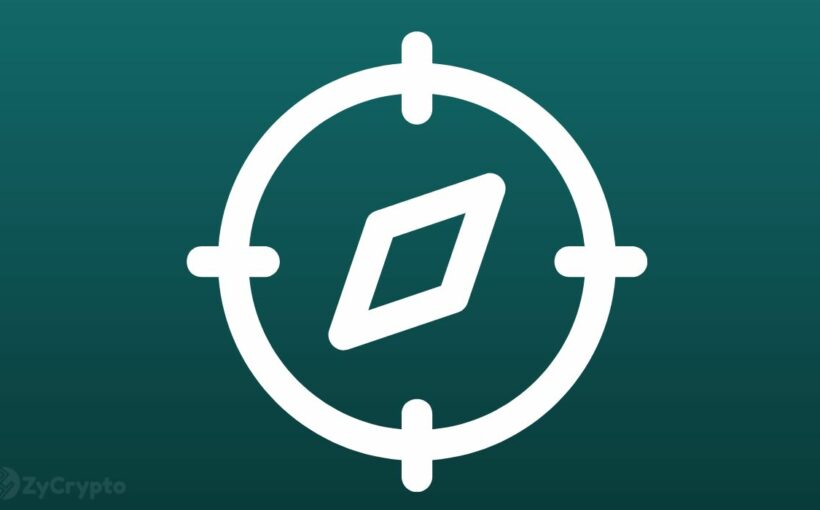 Sam Bankman-Fried, the chief executive of crypto exchange FTX, has stated that the Bahamas-based company still has enough capital to continue its backstopping activities in the crypto market to benefit the entire ecosystem.

In an interview with CNBC, where he was described as the JPMorgan of the crypto industry, Bankman-Fried, known online as SBF, commented that funds still left in the company’s coffers still ran in the $1 billion range.

Although he did not state a specific amount when pressed, he noted that factors that contributed to FTX’s ability to accumulate the war chest included the fact that the exchange has been doing profitable business while also keeping its running costs low and raising funds from venture capitalists.

The FTX CEO also explained the rationale behind FTX becoming the “lender of last resort” in the crypto market, a title he seems to be relishing currently.

At the beginning of its journey to achieving status, the exchange considered deals from the perspective of making a profit or breaking even. But FTX has evolved from that mission to a mission of benefiting the crypto ecosystem in the long term.

SBF says FTX now has two main goals in its bailout deal-making. One is to backstop customers to ensure they are protected and backstop firms to avoid contagion from spreading through the industry. FTX’s second consideration in giving out bailouts is whether there is a possibility of making a good trade.

Pursuing its goal of saving the crypto ecosystem has not been without challenges for FTX. The deals it has made so far have involved a lot of snap decisions that are riddled with the uncertainty of outcome and constrained by time sensitivity.

“You look at a lot of these cases, you know, they have four days before they have to file bankruptcy. And so we have four days to do all diligence on the company – learn everything about it, understand their industry, their business, their customers – understand how we thought things would unfold, make a judgment call, and then wire money,” he said.

He highlighted the Voyager case where FTX broke the bailout into a two-piece line of credit, with the first $70 million shelled out with “no strings attached.” Notably, according to a Bloomberg report, the deal totalled about $485 million, but still did not save the crypto lender from bankruptcy.

Meanwhile, SBF is also investing considerable resources and efforts in lobbying for the crypto industry to get regulatory clarity. He stated in May that he was willing to spend up to $1 billion on the U.S. 2024 elections. According to reports, the 30-year-old billionaire has already spent time in Washington to see these donations achieve maximum impact.