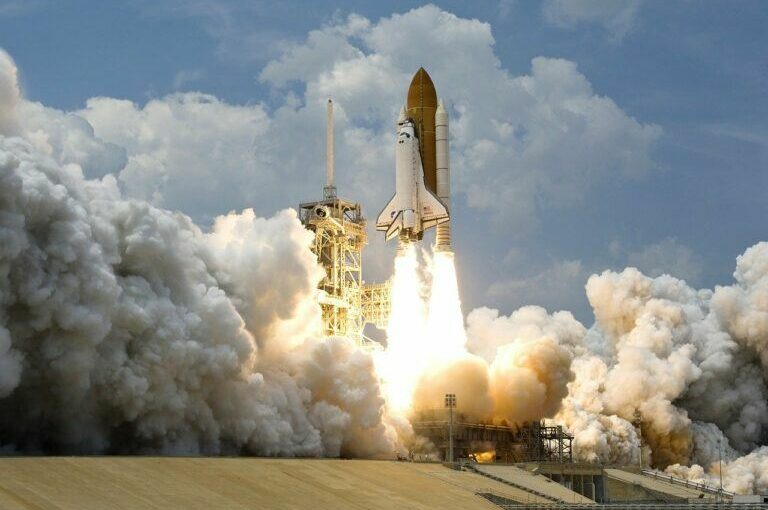 Important information: This is a sponsored story. Please remember that the value of investments, and any income from them, can fall as well as rise, so you could get back less than you invest. If you are unsure of the suitability of your investment, please seek advice. Tax rules can change and the value of any benefits depends on individual circumstances.

Crypto markets have been prospering the past few months, especially altcoins, some of which have outperformed both Bitcoin and Ethereum. Cardano’s ADAtoken, which is one of the most popular altcoins, has continuously broken its all-time high, peaking at $3.10 on September 22 (surpassing its previous high of $2.47 on May 16).

Back in May 2021, Cardano was the fifth-biggest cryptocurrency by market cap. As of today, Cardano is the fourth most valuable cryptoasset with a market cap of around $67.51 billion.

Cardano is a blockchain that was founded based on peer-reviewed research and developed through evidence-based methods. It combines pioneering technologies and smart contracts to bring security and sustainability to decentralized applications, systems, and societies. Simply put, Cardano is a proof-of-stake blockchain platform with a native cryptocurrency called “ADA”. Learn more.

Interesting Information About Cardano That You Should Know

This year, ADA broke the relatively stable trend it was following last year and has traded in an upward manner. According to market data, ADA’s closing price has exceeded $2 for a total of 25 days this year, reaching a maximum of $2.96. Since March, the closing price has almost stabilized above $1, with the average price of ADA this year being ~$1.21, a significant increase of 1244.44% from the average price of $0.09 last year. In addition to the rising currency price, Cardano’s on-chain fundamentals have also developed to a greater extent this year.  From the perspective of user scale, as of September 2, ADA’s non-zero addresses reached 2.23 million, an annual growth of 248.44%, i.e. 253.97% higher than last year. As of August 22, Cardano’s average monthly on-chain transactions totalled approximately 973,000, an increase of 620.74% from the total monthly average of 135,000 transactions last year.

In terms of transaction volume, Cardano’s total number of on-chain transactions has reached approximately $1,135.617 billion this year, an increase of ~719.63% from a total of $138.552 billion last year.

It is expected that this increase will continue to expand by the end of this year. In addition, Cardano’s monthly average on-chain transactions totalled approximately $142 billion this year, an increase of 1134.78% over last year. ADA has skyrocketed over 1100% this year alone. The open price was $0.1753 and its all-time high was $3.10. It is now the best-performing top five cryptocurrency compared to returns of 847% for Binance Coin (BNB), 298% for Ethereum (ETH), and 43% for Bitcoin. However, it needs to be acknowledged that tokens are also susceptible to broader crypto market volatility.

Two potential reasons behind ADA’s performance are detailed below:

ADA soared in May after Elon Musk announced that Tesla would no longer accept payment in Bitcoin due to the environmental downside of the cryptocurrency. Bitcoin uses massive amounts of electricity to “mine” new coins each year. ADA’s surge to new highs could be a result of investors flocking to a more environmentally sustainable token.

The widely anticipated Alonzo upgrade that went live on September 12 could also be one of the reasons that the price of ADA has soared recently. The upgrade brings smart contract integration, allowing developers to create apps that can utilise the advanced capabilities of its blockchain. This could potentially make the Cardano blockchain more attractive to a wider number of users.

(A smart contract is a piece of code that allows people to enter financial agreements without the need for a centralized party.)

Bexplus is a leading crypto derivatives trading platform offering 100X leverage futures trading on a variety of trading pairs: BTC, ETH, ADA, DOGE, XRP, etc. Bexplus doesn’t require KYC and is popular among over 800K traders from over 200 countries/regions. In addition, it is safe for being accredited by MSB (Money Services Business).

Main Features of Bexplus include:

Trade on Bexplus for a chance to enjoy huge profits! Register now！

Image by “WikiImages” via Pixabay