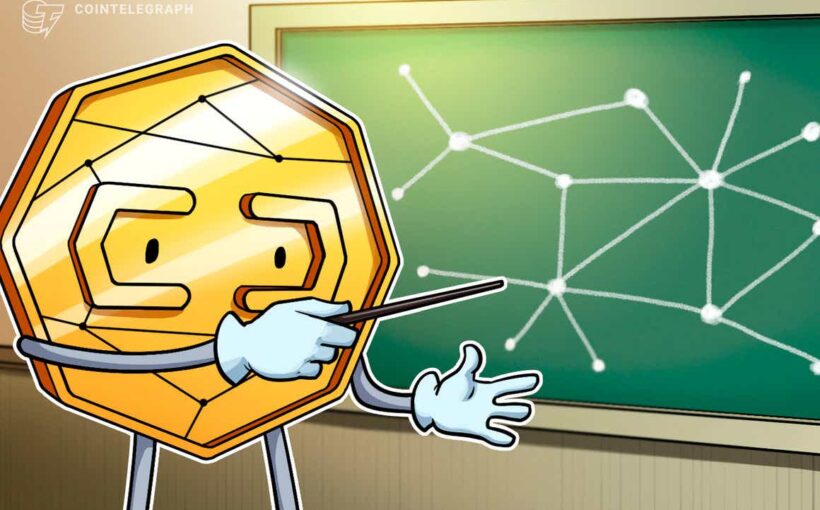 dYdX, the layer-two derivates protocol, has published the fourth iteration of its roadmap detailing its intentions to evolve into an open-source, community-governed and fully decentralized exchange by the end of this calendar year.

The platform currently runs on a hybrid model whereby a portion of operations are decentralized, most notably staking and governance, while other components, such as the off-chain order book and matching engine, are managed by dYdX Trading Inc, alongside external support from a number of partnered centralized servers such as Amazon Web Services.

“There will no longer be central points of control or failure of the protocol,” they stated, before continuing on to say that “all aspects of the protocol that can be controlled will be fully controlled by the community.”

In addition to decentralized endeavours, the platform also seeks to understand capabilities of implementing spot, margin and sythentic trading capabilities, enhance the trading experience and interface, as well as appointing an external auditor to assess the platform on an consistent basis.

dYdX experienced a record-breaking year in 2021, emerging as one of the most prominent outfits built upon Ethereum, for which it utilizes its smart contract and Starkware zero-knowledge rollups.

In September last year, the derivative exchange distributed the dYdX governance token to an overwhelming fanfare from its 64,306 eligible users, as well as the wider crypto community. Average customers who had traded between the values of $1,000 and $10,000 prior to the retroactive close-off date could claim 1,163 DYDX, equivalent to $16,561 at the time.

Following the airdrop, momentum surged for the project and was quantitatively epitomized when the exchange surpassed the daily trading volume of global exchange Coinbase ($4.3 billion to $3.7 billion) for the first time in its history. As a consequence, the asset rose to an all-time high of $27.78 on Sept 30; however, it has now fallen almost 75% to a price of $7.20 amid a wider market correction.