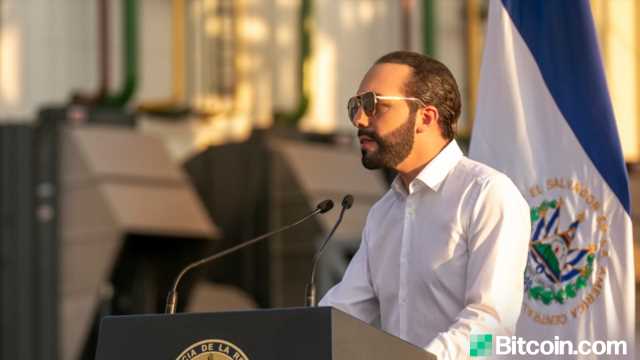 At the Bitcoin 2021 conference in Miami, El Salvador’s president, Nayib Bukele, appeared via a Zoom presentation and noted that he plans to submit a bill next week that recognizes bitcoin as legal tender. Bukele revealed a partnership with the company Strike, a bitcoin payments firm launched by Jack Mallers.