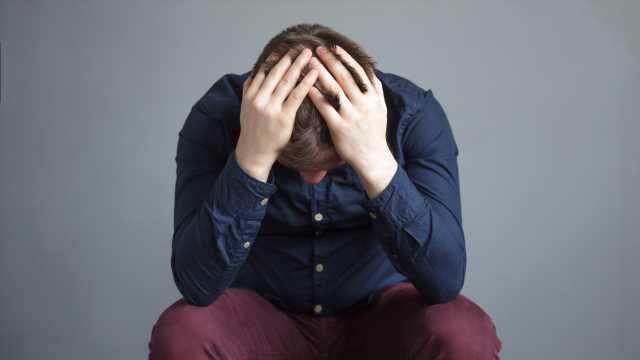 A German man has shared his story about how he fell for the Elon Musk bitcoin giveaway scam. He lost 10 bitcoins to the scam, worth almost $600K at the current price. “I’d just thrown away the game changer for my family, my early retirement fund, and all the upcoming holidays with my kids,” he revealed.

With the price of bitcoin repeatedly hitting record highs, Tesla investing $1.5 billion in the cryptocurrency, and Elon Musk’s various crypto tweets, there has been a rise in bitcoin giveaway scams using the Tesla executive’s name. The BBC reported this week that a German man from Cologne, Sebastian, lost 10 bitcoins to an Elon Musk bitcoin giveaway scam. At the current BTC price of $59,115, based on data from markets.Bitcoin.com, his bitcoins are worth about $600K.

One night, after his wife went to bed, Sebastian received a Twitter notification that Musk had tweeted “Dojo 4 Doge.” This was on Feb. 21. While wondering what it meant, he noticed some comments below the tweet about a bitcoin giveaway. The 42-year-old followed the link posted on Twitter to what he described as a professional-looking website where a BTC giveaway looked to be in full swing. The comments and link were posted by a fake Elon Musk’s Twitter account, but Sebastian did not realize that at the time.

The BTC giveaway appeared to be run by Musk’s Tesla team, inviting people to send them any amount from 0.1 bitcoin to 20 bitcoins, and the team would send back double the amount. There was also a timer counting down to the end of the promotion.

“Sebastian double-checked the verification logo next to Elon Musk’s name, and then tried to decide whether to send five or 10 bitcoin,” the BBC detailed. He told the news outlet:

Take the maximum, I thought, this is definitely real, so I sent 10 bitcoin.

For the next 20 minutes as the timer wound down, Sebastian refreshed his screen every 30 seconds, excitedly waiting to receive 20 bitcoins from the Tesla team.

He then saw another “cryptic tweet” that Musk posted on Twitter and felt reassured that the giveaway was real, the news outlet conveyed. However, as the timer on the scam website wound down to zero, “I realised then that it was a big fake,” he said, elaborating:

I threw my head on to the sofa cushions and my heart was beating so hard. I thought I’d just thrown away the game changer for my family, my early retirement fund and all the upcoming holidays with my kids.

“I went upstairs and sat on the edge of the bed to tell my wife. I woke her up and told her that I’d made a big mistake, a really big mistake,” he admitted.

Sebastian did not sleep that night, spending hours emailing the scam website and tweeting the fake Elon Musk’s Twitter account to try to get some or all of his BTC back. However, he eventually accepted that his 10 bitcoins were gone forever.

Researchers say scammers are making record-breaking sums in 2021. Giveaway scams have already generated more than $18 million in the first three months of this year, compared with the $16 million made in total for the whole of 2020. Bitcoin.com News previously reported that an Elon Musk bitcoin giveaway scam raked in millions of dollars. Scammers also use another of Musk’s companies, Spacex, as well as other well-known names to promote their BTC giveaway scams, including Microsoft co-founder Bill Gates and Amazon CEO Jeff Bezos.

Sebastian warns others not to fall for such a scam as he did, insisting that he is “normally not the biggest idiot in the whole world.” He further shared: “I have studied and have a good marketing job in the IT Industry. I live together with my wife and two children and we have a nice house with a garden.” Nonetheless, he concluded:

I was greedy that night and it made me blind.

Meanwhile, the real Elon Musk has continually tweeted about bitcoin and dogecoin. The Spacex CEO recently changed his title at Tesla from CEO to “Technoking” and the title of his CFO is now “Master of Coin.” Furthermore, he almost sold a song about non-fungible tokens (NFTs) as an NFT.