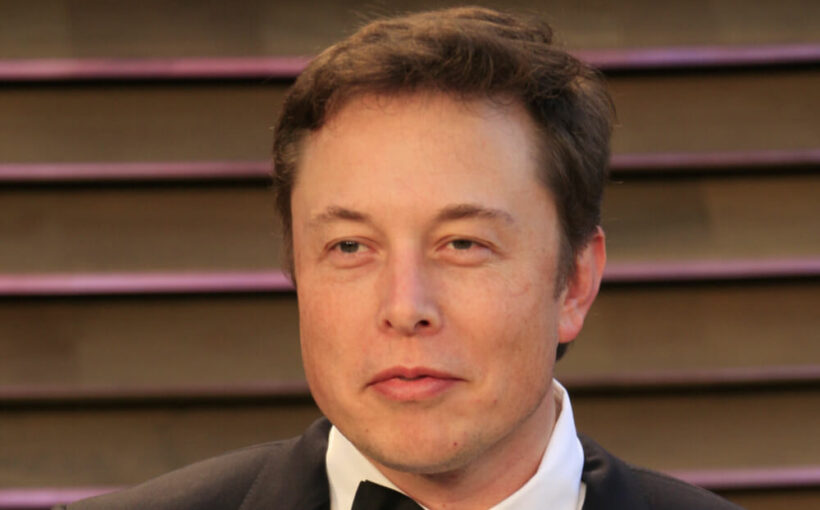 The crypto space has been doing very poorly as of late. The prices of several leading digital currencies – including Dogecoin, a popular meme currency created by Jackson Palmer – have fallen into the doldrums, but this isn’t swaying many industry heads, and people like Elon Musk – the South African billionaire behind companies like Tesla and SpaceX – have stated that they are going to continue buying Doge no matter how bad its price is doing.

Elon Musk and Dogecoin share a long and almost comical history. About three years ago, there was a rumor online that Musk was going to serve as the CEO of Dogecoin, though this turned out to be chatroom fodder. However, a relationship was ultimately forged over the years that has made Musk’s name almost synonymous with the asset, and now it appears both entities are one and the same.

Musk has often spoken favorably of the cryptocurrency, claiming that it was the “people’s crypto.” Dogecoin also holds a very special place in his businesses. Over a year ago, Musk announced to the world that those who held bitcoin could use the currency to purchase electric vehicles through Tesla. However, despite everyone’s enthusiasm, the decision was short lived given that Musk was worried about how much electricity and energy was being used by the digital currency mining sector.

In turning his back on bitcoin, he ultimately decided that Dogecoin was the asset for him and his customers. He stated that Doge could be used to purchase Tesla-based merchandise, and he even talked about it during his appearance on “Saturday Night Live.”

I will keep supporting Dogecoin.

The message bolstered the currency’s price, which soon rose nearly nine percent – a huge diamond in a field of mud considering how many leading digital currencies are down for the count and treading on very thin ice.

A Lawsuit Is in the Mix

Still, it hasn’t all been sunshine and roses for the asset or its South African wingman. Not long ago, a class-action lawsuit was announced against Musk for his role in supporting the meme currency. Keith Johnson – the main plaintiff in the lawsuit – said that after listening to Musk for years, he invested a lot of money into Dogecoin, only to lose it all now that the crypto crash is underway.

Overall, the plaintiffs in the suit are believed to have lost as much as $86 million, though in many ways, one could argue that this suit is dead before it’s even arrived in a courthouse. The fact remains that crypto is very speculative and risky, and nobody can be blamed directly for one’s losses. It’s not like Musk held a gun to Johnson’s head and forced him to invest, and the future of the case remains a mystery.