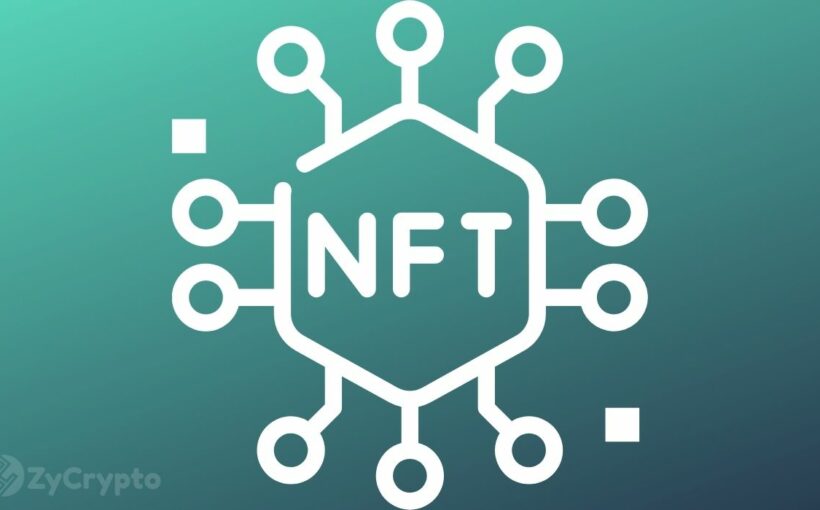 The trading volume of the non-fungible token (NFT) market of the Ethereum ecosystem dipped dramatically during the just-ended third quarter of 2022, pointing to lingering market pain.

According to a report by blockchain and crypto analytics platform Messari, Ethereum NFT transactions fell 17% over the quarter to an average of 181,000 transactions per day. This was accompanied by a decline in the number of daily traders which dropped to around 40,000 committed users per day.

Similarly, NFT volume in dollar terms fell 90% from the start of the year, averaging less than $1 billion per month during the quarter. This is compared to a monthly average of $4.6 billion in Q2.

Messari notes that the dollar value decline is tied to the drop in the price of Ether (ETH), the native currency of the Ethereum blockchain which the majority of NFT marketplaces use as their base currency.

In contrast, other market segments saw an uptick in their performance. Average daily transactions increased 6% from Q2 to reach 1.2 million in Q3; ETH transfers increased 7% to 415,000, while DeFi transactions grew 14% to 83,000 transactions per day.

According to Messari, while the NFT segment looks gloomy, the Ethereum ecosystem remains one of the most vibrant in the crypto market. The prospect is likely to improve with Ethereum’s recent successful transition to proof-of-stake (PoS), which will act as “a tailwind to further interest in the protocol.”

“Despite the crypto bear market, Ethereum remains the most vibrant ecosystem in all of crypto, with the majority of developer, user, and application activity,” the report said.

The broader crypto market also outperformed despite woes in Q3

While the crypto market struggled during Q3 amid a global market crisis, the digital assets still held their own against other markets. Yahoo Finance reports that the crypto market outperformed the S&P 500 index and bonds. Led by Bitcoin (BTC) and ETH, the market remained on par with the Nasdaq index during Q3.

“Chaos in fiat currencies is starting to make crypto look more attractive. Bitcoin’s modest weakness is rather impressive given the panic selling occurring across a wide range of risky assets,” Moya said.