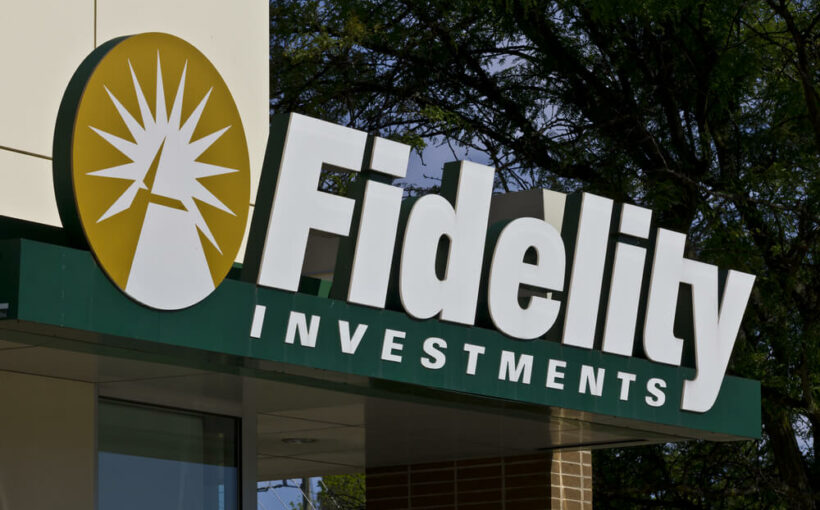 With so many companies getting involved in the bitcoin-based exchange-traded fund (ETF) game as of late, it makes sense that a large financial firm such as Fidelity Investments would throw its wrench into the pot.

Fidelity Is Looking to Establish a Bitcoin ETF

Fidelity was one of the first financial brokers to offer digital currency trading and storage services to its clients in 2018. Now, it’s cementing its status even further as the ultimate crypto haven by preparing all the necessary documentation to establish a crypto-based ETF. Such a product has been the primary focus of many digital currency investors over the past several years but getting one established – at least in the United States – has been a challenge, to say the least.

In fact, over the past several weeks Canada has beaten its neighbor to the south by unveiling the world’s first bitcoin-based exchange-traded funds, along with the planet’s first Ethereum-based ETF. The U.S. has been trying for years to enter the forum but has consistently come out of the tunnel getting the short end of the stick. Companies such as Van Eck and Bitwise have long attempted to get a greenlight from the Securities and Exchange Commission (SEC) only to wound up empty handed.

But now that Canada has really paved the way, the U.S. is preparing for the future, and many companies – Fidelity included – believe that the day is nearing when American regulators say “yes” to such a product. Grayscale, for example, has even posted LinkedIn job ads over the past few weeks looking for qualified individuals to join its ETF team. While the company hasn’t been approved for such a product yet, Grayscale is confident enough that this will happen and is taking measures to be ready.

Furthermore, Hester Pierce – a top regulator with the SEC – is now acknowledging that the agency has been a little stubborn in the past regarding its resistance towards allowing a bitcoin-based ETF, and that perhaps it would have been wiser to be more open-minded.

Many Companies Are Getting Involved

Fidelity has already filed a form known as S-1 with the SEC so it can get the ball rolling on its project. In addition, FD Funds Management – a division of the company – has said it will back the project with money garnered through the Wise Origin Bitcoin Trust. While Fidelity will not actually sell bitcoin, it says it will use the world’s number one digital currency by market cap to pay various business expenses.

Should the product garner necessary approval, it will track the price and future movements of bitcoin through what’s known as the Fidelity Bitcoin Index. The company initially began its crypto journey three years ago with the establishment of Fidelity Digital Assets, though many financial firms have seen a surge in crypto demand over the past six months following bitcoin’s meteoric rise to the $50,000 and $60,000 ranges.