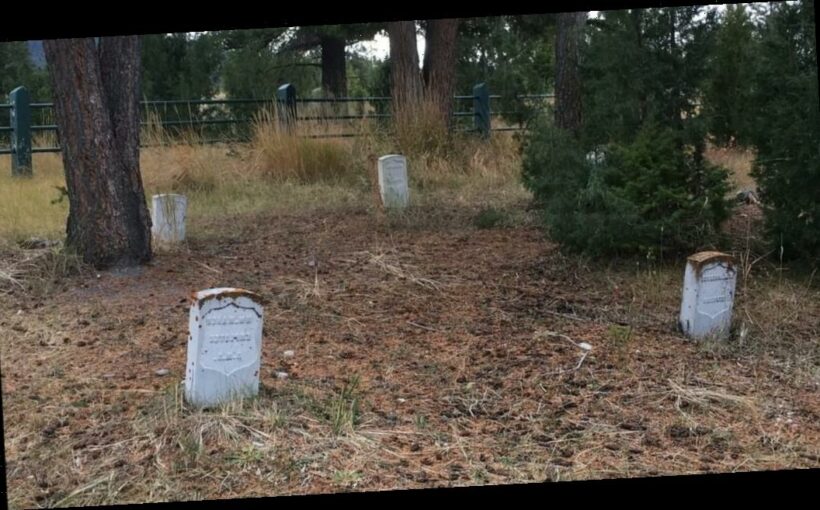 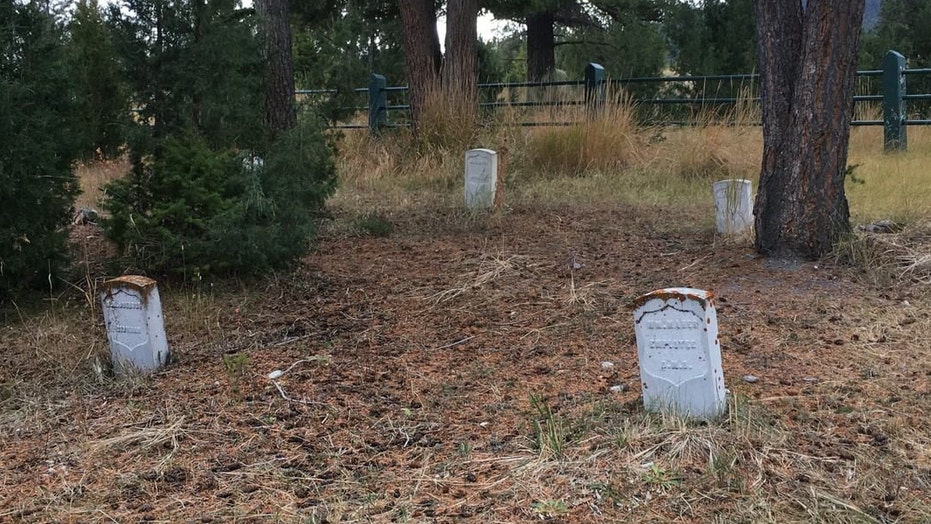 The man who was found digging for treasure in a Yellowstone National Park cemetery has been sentenced to six months in prison.

Rodrick Dow Craythorn, 52, of Syracuse, Utah, was also sentenced to six months of home detention and two years of probation, for “excavating and damaging archeological resources,” a press release from the U.S. Attorney’s Office, District of Wyoming, said.

Craythorn will also have to pay $31,566 in restitution.

In a statement, Yellowstone Superintendent Cam Sholly called the case “the most significant investigation of damage to archaeological resources in Yellowstone National Park’s recent history.”

In late 2019 and early 2020, Craythorn dug 17 holes and damaged a grave in the Fort Yellowstone cemetery, according to the press release. 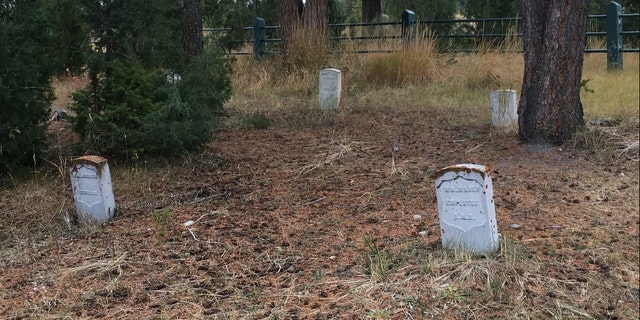 The cemetery, which is a National Historic Landmark, has the graves of at least 54 people who were buried there between 1888 and 1916.

After he was caught digging for the treasure in the Fort Yellowstone cemetery, Craythorn was indicted by a federal grand jury in October last year, and pleaded guilty to excavating or trafficking in archeological resources and injury or depredation to United States property in January.

In a statement provided to the Associated Press, Craythorn apologized for his actions.

“To the National Park Service, the people of the United States and my family, I am truly sorry,” Craythorn said, per AP. “I was motivated by the thrill of possibly finding a treasure, and my obsession clouded my judgment.”

In 2010, Fenn publicly announced that he had hidden a cache of gold and jewels in the Rocky Mountain area. The announcement, which came by way of a book containing clues to the whereabouts of the treasure, kicked off a decade-long search in the Rocky Mountains and surrounding areas.

The treasure was eventually discovered in Wyoming in June 2020. Fenn died a few months later, in September.

However, Craythorn’s case wasn’t the only incident of controversy sparked by the hunt for the Fenn treasure. 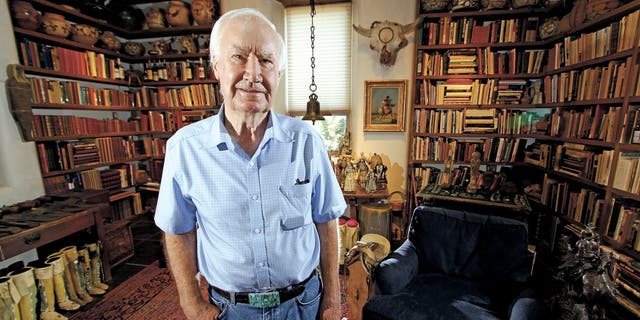 Forrest Fenn, an art dealer in New Mexico, first announced that he had buried a chest filled with gold and jewels in 2010. The treasure was finally found in 2020. (Luis Sanchez Saturno/Santa Fe New Mexican via AP, File)

Over the last decade, several people have died while allegedly in search of the chest. Other incidents of burglary or unlawful digging on private land have also prompted police to ask Fenn to call off the hunt.

Upon its discovery in 2020, Fenn publicly announced that “the search is over.”

“It was under a canopy of stars in the lush, forested vegetation of the Rocky Mountains and had not moved from the spot where I hid it more than 10 years ago,” said Fenn on his website. “I do not know the person who found it, but the poem in my book led him to the precise spot.”