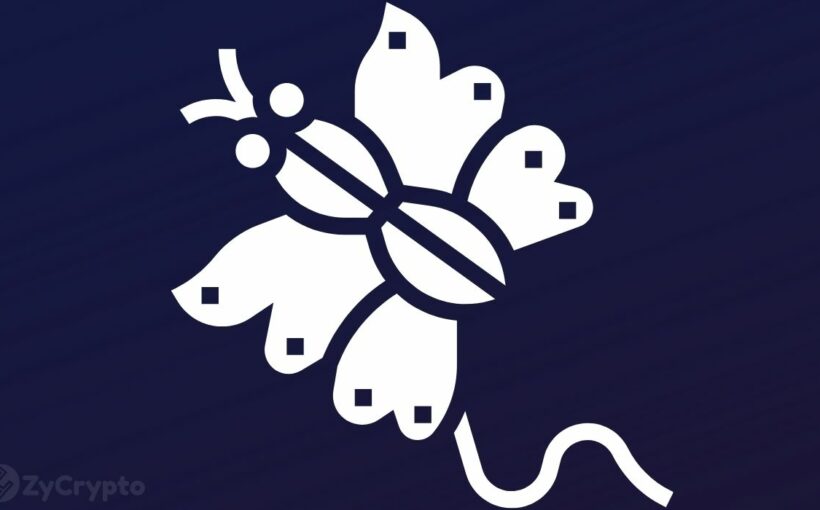 Grayscale Investments has flipped the largest gold fund as Bitcoin enthusiasts score a point over their critics. Experts believe that the real flippening is still over the horizon for Bitcoin and digital currencies.

Bitcoin is firmly entrenched as a $1 trillion asset and its market cap has been over this figure over the last two weeks. As investors braced themselves for a pullback, the Consumer Protection Index showed that the monthly inflation rate was at 6.2% which sent Bitcoin on a rally to $68K.

Still reeling from the report, Grayscale announced the value to be $60.8 billion in AUM. The Grayscale Bitcoin Trust is the largest of the products with $43.6 billion under its belt while its Ethereum Trust holds $14.9 billion. The update reveals that Grayscale Investments has now overtaken the leading gold fund, SPDR Gold Shares (GLD). SPDR Gold Shares has a net asset of $59.26 billion and now plays second fiddle to Grayscale.

The flip and recent inflation metrics cast a shadow of doubt over gold’s strength as a suitable hedge over inflation. Aside from rising inflation, approval of Bitcoin ETFs may have a role to play in the recent flippening and in particular the proposed conversion of the Grayscale Bitcoin Trust to a Bitcoin spot ETF.

In 2019, Grayscale launched the #Drop Gold campaign as a means to increase the adoption of cryptocurrencies. Following the success of the campaign, Barry Silbert, Grayscale’s CEO, commented that he was starting to think that the campaign was money well spent. Since its launch, the value of digital assets in its control has more than doubled.

Some experts argue that inflation could be the trigger for the price of gold to come cascading down while Bitcoin surges ahead. MicroStrategy’s CEO, Michael Saylor has made calls for institutions to adopt Bitcoin over gold, referring to it as being a “superior store of value.”

Barry Sternlicht, a billionaire and serial investor was quoted to have said that “gold is kind of worthless” and revealed that he owns both Bitcoin and Ethereum.