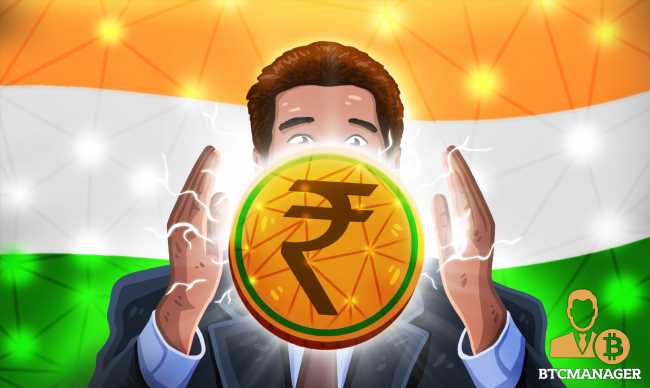 India could launch the pilot program for its digital rupee by December 2021, a report by CNBC confirms.

“We are being extremely careful about it because it’s completely a new product, not just for RBI, but globally.”

Notably, the RBI is closely studying the different aspects of a digital currency including its security, impact on the country’s financial sector, and also its effects on the Indian monetary policy and that on the currency in circulation, Das added.

Further, the RBI Governor said the bank is also exploring the choice between having a centralized ledger for the digital currency or a decentralized one.

“I think by the end of the year, we should be able to — we would be in a position, perhaps — to start our first trials.”

Das’ remarks on the digital rupee come at a time when central banks the world over are vying to launch their own CBDCs with proper regulations in place.

While the vast majority of countries in the world are still entertaining the idea of launching a CBDC or in its initial testing phases, there is one clear outlier in terms of pace of innovation and development pertaining to CBDCs – China.

For the uninitiated, China is leading the global CBDC race with its digital yuan and has, to date, already successfully completed several pilot projects with actual citizens to check the CBDCs feasibility and utility.

As previously reported by BTCManager, the Shenzhen branch of the People’s Bank of China (PBOC) along with the local subsidiary of the Pingan Property Insurance became the first to use e-CNY for insurance purposes.

On a recent note, BTCManager reported that China’s Dalian Commodity Exchange had successfully used the digital yuan for fees settlement in the nation’s futures market.