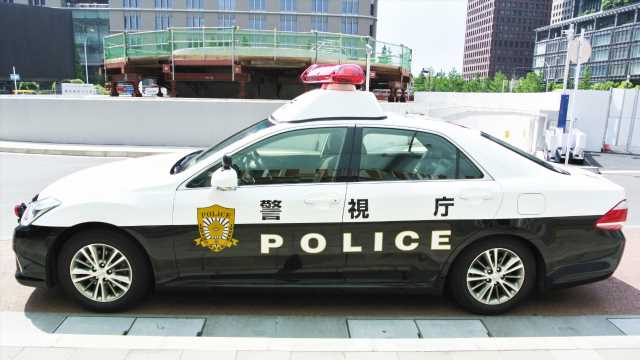 Four alleged masterminds of the “Oz Project” have been arrested after duping investors across Japan for at least four years. According to investigators, the scheme raked in $55 million from about 20,000 investors, promising 2.5 times returns in four months.