Home » Crypto » Meta’s Former Head of Crypto: Market Will Probably Not Recover Until 2025 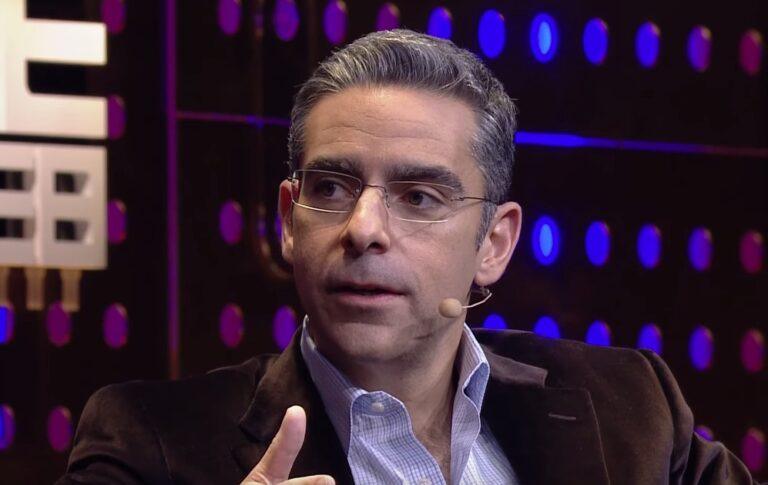 On Friday (30 December 2022), David Marcus, Facebook’s former Head of Messenger and Head of Crypto (more specifically, the Head of the Novi digital wallet), shared his predictions for 2023.

Between May 2018 and December 2021, Marcus was working at Meta Platforms, Inc. (previously known as Facebook, Inc.) on the Novi digital wallet project.

According to a report by CoinDesk published on 1 July 2022, on this day, Meta announced on the Novi website that “the Novi pilot is ending soon” and that Novi would “no longer be available for use after September 1.” Per the report, “beginning July 21, users will lose the ability to add money to their accounts and “Novi’s WhatsApp account and the Novi app will also become unavailable.”

The CoinDesk report went on to say:

“Novi, originally known as Calibra, had been Meta’s wallet for its libra stablecoin (later renamed diem) revealed in June 2019. Its role shifted as regulatory pressures forced the stablecoin project to change course. Novi became a money-transfer pilot for crypto-based remittances in 2020 – but it never got beyond the U.S. and Guatemala.”

Then, on 12 May 2022, Marcus announced on Twitter that he had created a new company called Lightspark in order to “explore, build and extend the capabilities and utility of Bitcoin”, and that they were going to start by focusing on the Lightning Network.

Well, yesterday (30 December 2022), Marcus published a blog post in which he said:

“Interest rates will continue rising into the first half of the year… Inflation will recede, but the risks of a full-on recession will be very high… We won’t exit this “crypto winter” in 2023, and probably not in 2024 either.

“It’ll take a couple of years for the market to recover from the abuse of unscrupulous players, and for responsible regulation to come through. Consumer trust is also going to take a few years to rebuild, but ultimately I believe this will prove to be a beneficial reset for legitimate industry players over the long run…

“In crypto, years of greed will make room for real-world applications. The years of creating a token out of thin air and making millions are over…  the Lightning Network will start to show promise as the world’s most effective open, interoperable, cheap, real-time payments protocol.“