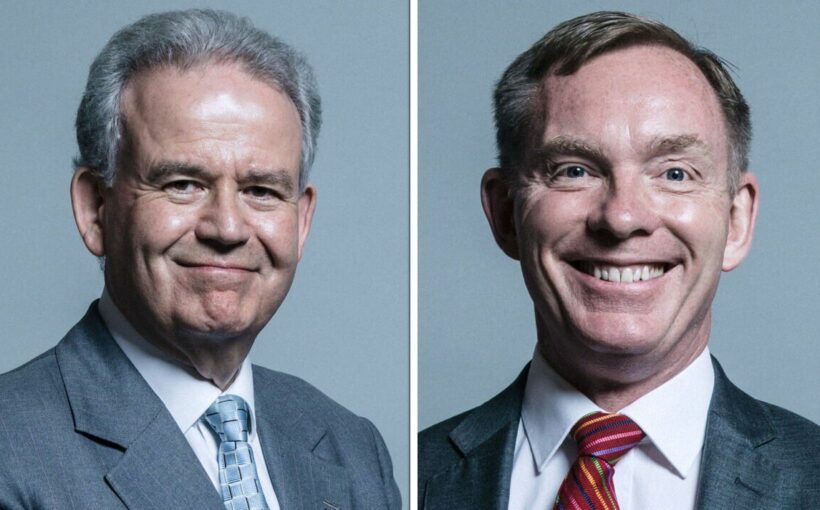 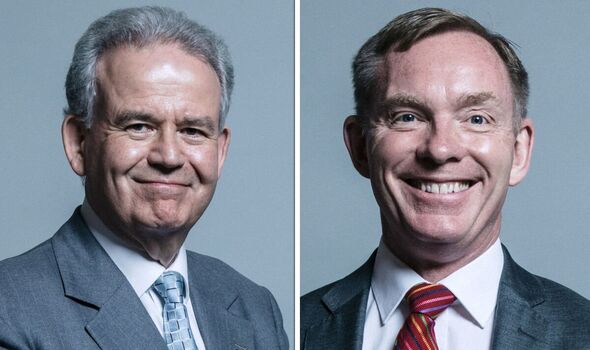 And ex-permanent secretary at the Treasury Sir Tom Scholar – sacked by Liz Truss on her first day as PM amid impatience at orthodox economic thinking – is made a Knight Grand Cross of the Order of the Bath.

Sir Julian confounded Mr Johnson’s plans to install former transport secretary Chris Grayling as ISC chair when he secured the backing of Opposition members to get elected instead.

He was punished by having the Tory whip withdrawn, although later restored.

Sir Chris was chairman of the Standards Committee when it recommended that Tory Owen Paterson should be suspended from the Commons for 30 days for breaking the rules on paid lobbying by MPs.

Sir Chris, also a fierce critic of the former PM over lockdown parties, said he was “very shocked” when he learned he was to be knighted, describing it as an honour for the committee.

Our ambassadors to Ukraine and Russia, Melinda Simmons and Deborah Bronnert, become dames.