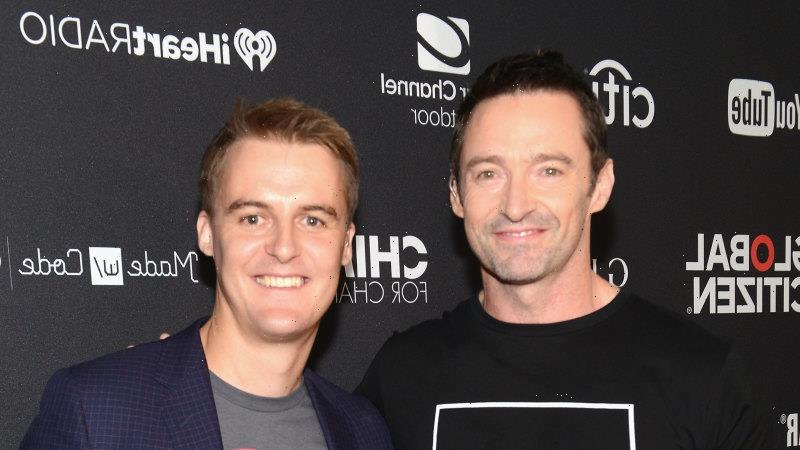 Global Citizen, the poverty eradication charity famed for its all-star concerts and supported by figures from former prime minister Julia Gillard to Prince Harry and wife Meghan, has vowed to rebuild its Australian operations after its local staff was reduced to just one person.

Redundancies and resignations at the charity come after its 2021 annual report revealed expenses of more than $1 million exceeded revenue of about $995,000. 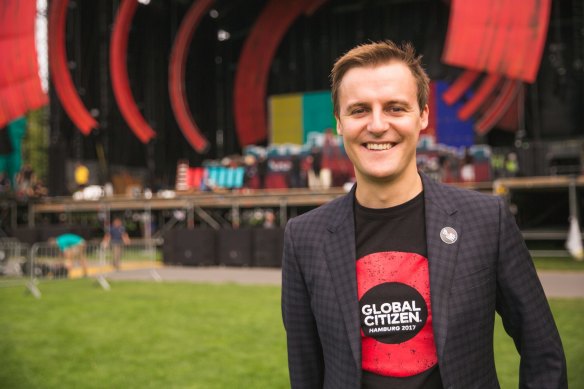 The worldwide charity, which vows to end poverty, now has one remaining Australian staff member. 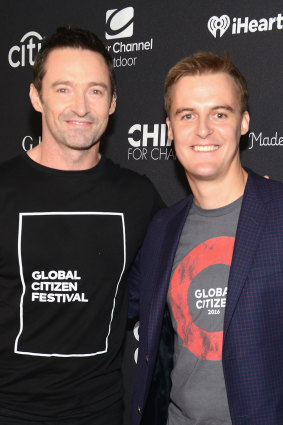 Two staffers were made redundant and two others, including its Australian manager, resigned.

The charity also made a small number of people redundant from its global staff of 120.

Sources close to the charity, who spoke on the condition of anonymity, said Evans’ pay was set independently by a board of directors and was comparable to global charities of similar stature.

Evans, who was Young Australian of the Year in 2004 and Young Person of the World in 2005, counts former prime minister Kevin Rudd and former World Vision Australia chief executive Tim Costello as mentors.

He appeared on the cover of this masthead’s Good Weekend magazine in 2020 beside Gillard and was profiled as “the Melbourne charity king with Lady Gaga, Rihanna and Hugh Jackman on speed dial”.

Accounts filed with charities regulator Australian Charities and Not-for-profits Commission showed that in 2021 administrative expenses for Global Citizen jumped from about $50,000 to $438,077.

“The deficit from operations amounted to $82,447,” the annual report said.

An international spokeswoman for the charity said fundraising efforts required additional funding in certain years and less in others.

“In Australia we campaigned on polio eradication, which resulted in a new funding announcement – increased support to the Global Fund to Fight HIV Aids, TB [tuberculosis] and Malaria,” she said.

“Australia is a vital part of our global operations. 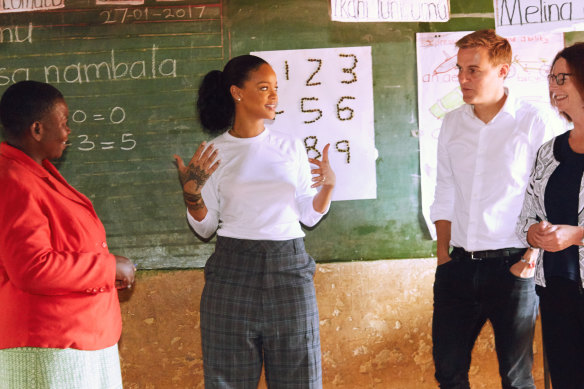 “It also leads our annual award programs, through which we grant more than $500,000 per year to grassroots advocates and organisations leading the fight against extreme poverty around the world.”

The organisation was initiating a “pan-regional and global approach” so team members could drive policy work “across multiple markets”, the spokeswoman added.

“We are currently recruiting in Australia for a new lead for our policy and advocacy work, working closely with our Australia board to identify additional roles that will maximise our impact,” she said. 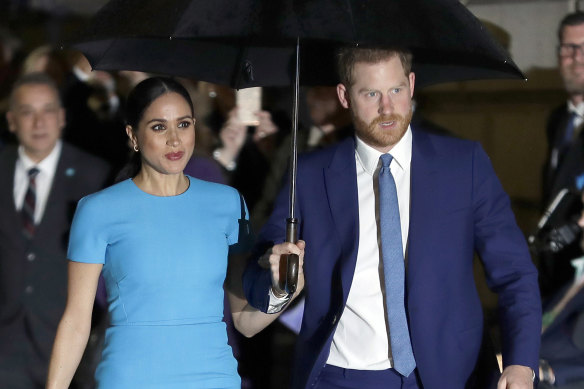 Prince Harry and wife Meghan hosted a Global Citizen function in London in May 2020.Credit:AP

The charity has its headquarters in New York and focuses on appealing to wealthy donors and striving to eradicate global poverty by promoting the United Nations Sustainable Development Goals.

It operates in the US, UK, South Africa, Canada, Germany and Nigeria.

The charity has claimed that, in the past decade, it has helped ensure more than $60 billion was distributed to UN agencies and international and grassroots nonprofit organisations around the world, “impacting 1.15 billion lives in the fight to end extreme poverty”.

In Australia, the local board is chaired by Mary Wooldridge, a former Victorian Liberal government minister for mental health, community services and women’s affairs. 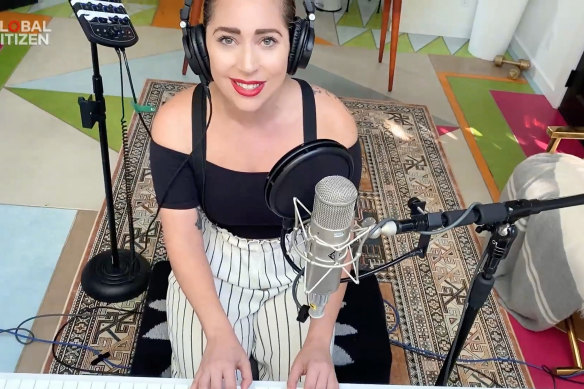 Former Australian Democrats leader Natasha Stott Despoja is another board member. She and Wooldridge referred inquiries to the charity’s spokeswoman.

The charity in 2021 scored a significant victory when it successfully challenged a decision by the regulator to deny it “public benevolent institution status” because of its political advocacy.

Global Citizen appealed to the Administrative Appeals Tribunal, which agreed that an organisation that engages in political advocacy should be allowed to have a benevolent status, allowing the charity to take tax-deductible donations.