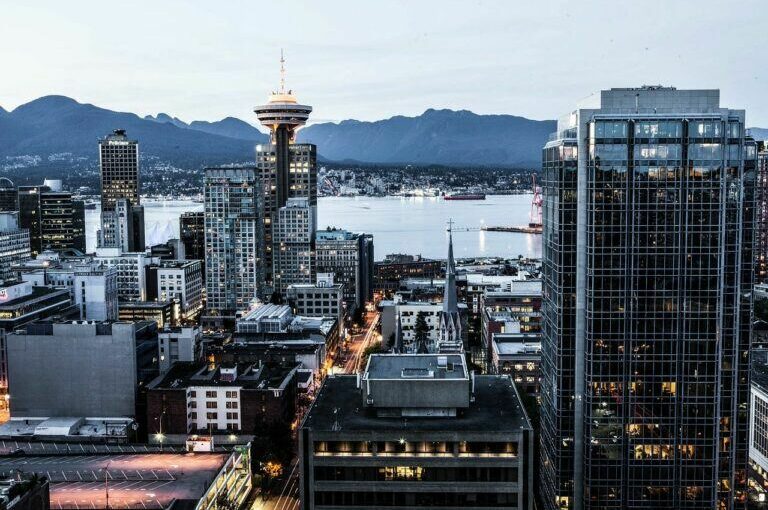 Netflix recently announced an upcoming documentary on the story of now-defunct Canadian crypto exchange QuadrigaCX and the suspicious death of its founder, whom some blame for $250 million in customer funds that went missing.

According to a press release issued by Netflix on September 23, the video streaming company plans to premiere in 2022 a documentary titled “Trust No One: The Hunt For the Crypto King.” This documentary, which will be produced by Minnow Films, will be directed by Luke Sewell, and it will “follow a group of investors turned sleuths as they try to unlock the suspicious death of cryptocurrency multimillionaire Gerry Cotten and the missing $250 million they believe he stole from them.”

A report by Decrypt claims that a number of QuadrigaCX customers have questioned the legitimacy of Cotten’s passing, wondering whether his death was faked in order to steal user funds. The report also says that lawyers representing the exchange’s users asked Canadian police to dig up Cotten’s grave in 2019 to confirm his death and that this request was denied.

Postmortem investigation from Ernst & Young found that Cotten had been siphoning funds from QuadrigaCX prior to his passing and spending the money on luxury items. Cotten was allegedly using a fake account on the exchange and purchasing the cryptoassets with fake Canadian dollars.