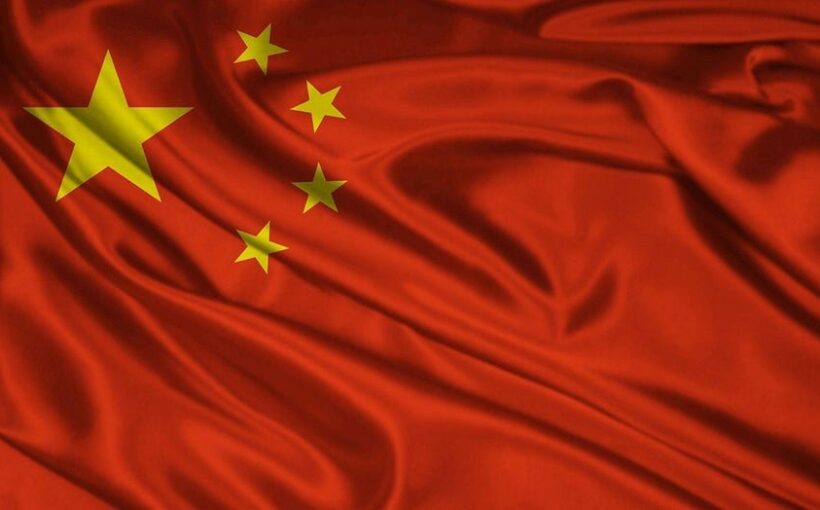 Head of NSA warns of cybersecurity threats from China

The four groups that will receive a copy of the letter are the Sunrise Movement, Union of Concerned Scientists, MoveOn and Earthworks.

In the letter, Rodgers, who serves as Energy and Commerce Committee Republican leader, and Griffith, who serves as Republican leader for Oversight and Investigations, said they fear that “foreign interests” may be influencing the group’s “advocacy activities directed toward Congress” after Earthworks, and other progressive groups, called on the Biden-Harris administration and Congress to abandon an “antagonistic posture” toward China in favor of a more cooperative relationship to combat climate change in a July 7, 2021, letter.

According to the letter sent by Rodgers and Griffith, Earthworks “appears to be requesting the U.S. government not only to ignore China’s crackdown on Hong Kong and its atrocious human rights abuses, including its continued genocide of Uyghur Muslims, but also to ignore the clear threat China poses to America’s economic and national security.”

“Specifically, you wrote that ‘anti-China rhetoric’ does nothing to ‘support the well-being of everyday people’ in China and you blame the United States for climate emissions, while ignoring China’s human rights abuses and dominant contribution to global greenhouse gas,” the representatives wrote, adding that the letter from the progressive groups “reads more like CCP propaganda designed to blame and weaken the United States to benefit China’s national and economic security agenda.”

Rodgers and Griffith wrote that the group’s letter from over the summer also worked to “reflect the CCP’s strategy to cut off criticism of China’s government and to promote the CCP’s preferred policy interests.”

“We are concerned that foreign interests may be influencing your advocacy activities directed toward Congress. In light of our jurisdiction over foreign commerce and environmental policy, we seek to understand the relationship between your work and Chinese efforts to influence U.S. policy development,” Rodgers and Griffith added in the letter, issuing a list of questions with requested responses no later than Oct. 15.

Questions include whether the groups have ties to the CCP, whether the CCP or any individual organization connected to the CCP asked the groups to draft, sign, or promote their letter to the administration, and if these groups ever criticized the CCP for any action taken, including regarding the CCP’s genocide of Uygher Muslims.

The letter requests responses to each question, detailing their decisions.