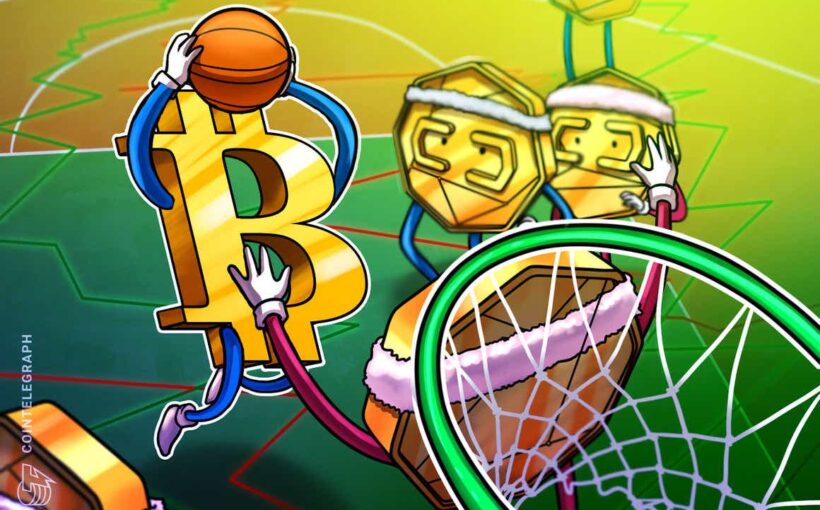 The New York Digital Investment Group will be paying the National Basketball Association’s Houston Rockets franchise in Bitcoin as part of a partnership aimed at promoting crypto education and adoption.

In a Nov. 16 announcement, the Houston Rockets said the New York Digital Investment Group, or NYDIG, would become the team’s official Bitcoin (BTC) services partner and platform. As part of the partnership, NYDIG is planning to name some of the Rockets’ premium seating at the Toyota Center in Houston the ‘Bitcoin Suites.’

The deal with the NYDIG seems to be part of a larger strategy for Rockets owner Tilman Fertitta, who is also chairman and CEO of Landry’s Restaurant Group. Last week, the company announced it would be introducing a BTC rewards program for its restaurants and is already rolling out BTC payment options.

Through Landry’s and other ventures, Fertitta, worth an estimated $6.3 billion, also owns a few hotels and five casino resorts across the United States. There have been no reports of BTC or other cryptocurrencies being accepted at these venues at the time of publication. However, in June, Fertitta said his holding company planned to start validating blocks on the Akash Network.

This year the crypto space has seen many major basketball franchises in the U.S. partner with companies dealing with digital assets and blockchain technology. In October, Voyager Digital inked a deal with the Dallas Mavericks in an aim to make crypto more accessible through fan engagement. Coinbase also recently signed a multiyear sponsorship contract with the NBA to be its exclusive crypto platform partner.