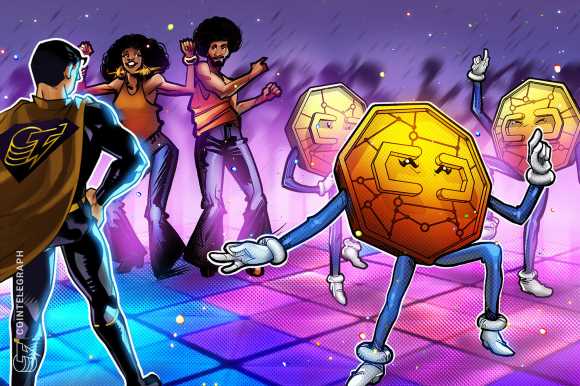 With the World Economic Forum (WEF) Annual Meeting drawing to a close, attendees had the opportunity to join Cointelegraph for a farewell party at Ex Bar in Davos — where they could actually pay for food and drinks using cryptocurrency.

Early partygoers had the opportunity to win one of 20 cards loaded with up to 100 Davos Coins, which are pegged one-for-one with the Swiss franc. The winners enjoyed a seamless checkout experience using a new hardware wallet with the look and feel of a regular credit card. Powered by German crypto custodian Trustody and Ammer Card, a self-hosted wallet created by Ammer Technologies AG, cardholders could simply tap and pay at Trustody terminals.

The card’s underlying technology, which is approved by Visa and Mastercard, retains private and public cryptographic keys. The copy of the keys is held by Trustody’s secure storage, which ensures that the card can be restored in case of theft or replacement. 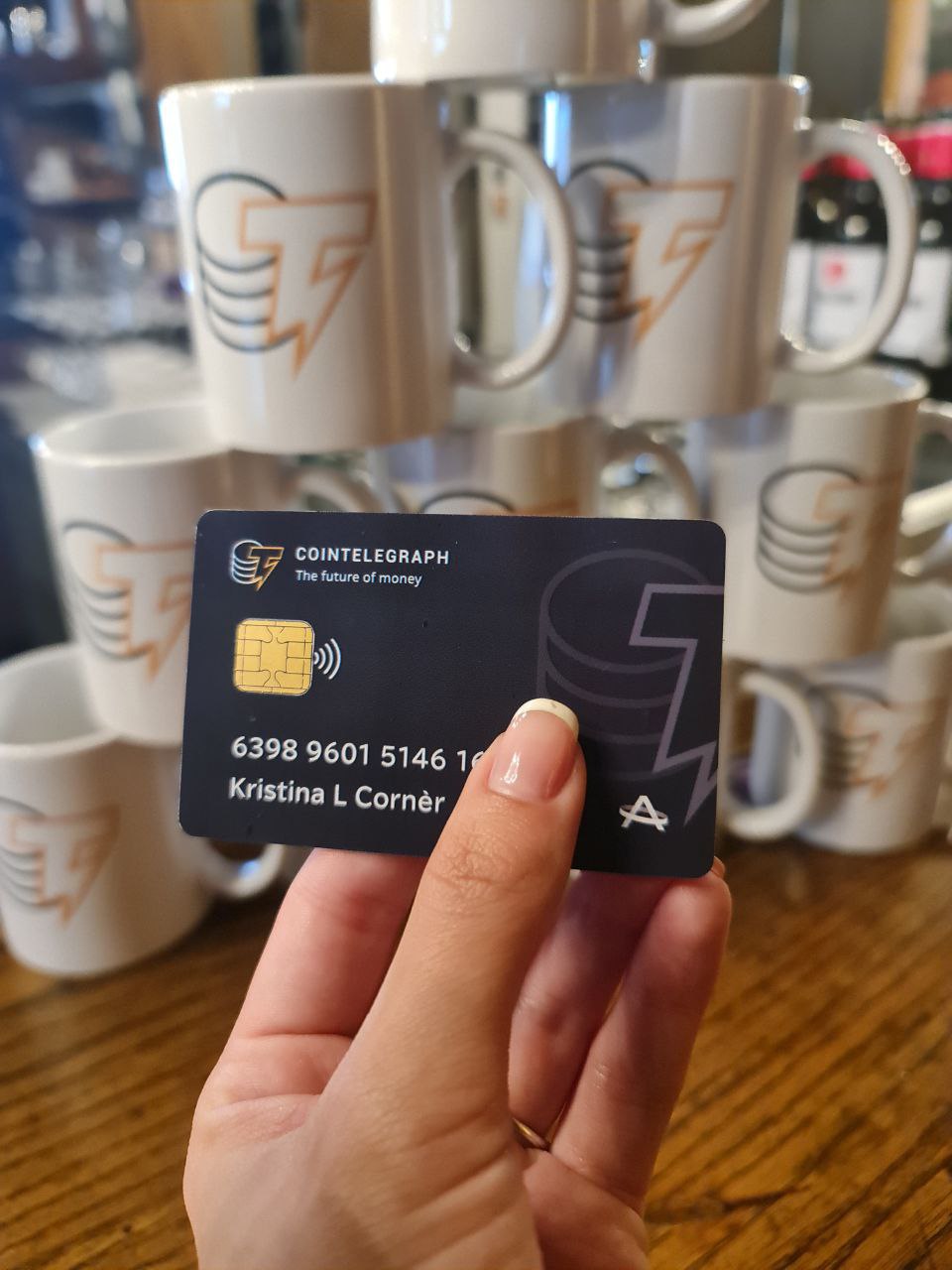 Polygon co-founder Mihailo Bjelic told Cointelegraph that Davos Coins and the associated payment systems were spun up by Ammer Technologies in just two weeks using Polygon technology. Bjelic described Davos Coins as a “pilot project,” demonstrating how quickly crypto payments can be integrated. He said the pilot will likely be shelved after the event.

The topic of crypto payments was front and center on several panels at the WEF’s four-day summit, which concluded on Thursday. An executive at PayPal told Cointelegraph that the global payment giant is looking to expand its crypto service offerings in the near future. The use of digital assets for global remittances was also featured prominently in a panel discussion that included Circle CEO Jeremy Allaire and Brad Garlinghouse of Ripple.

Joseph Hall contributed to this story.