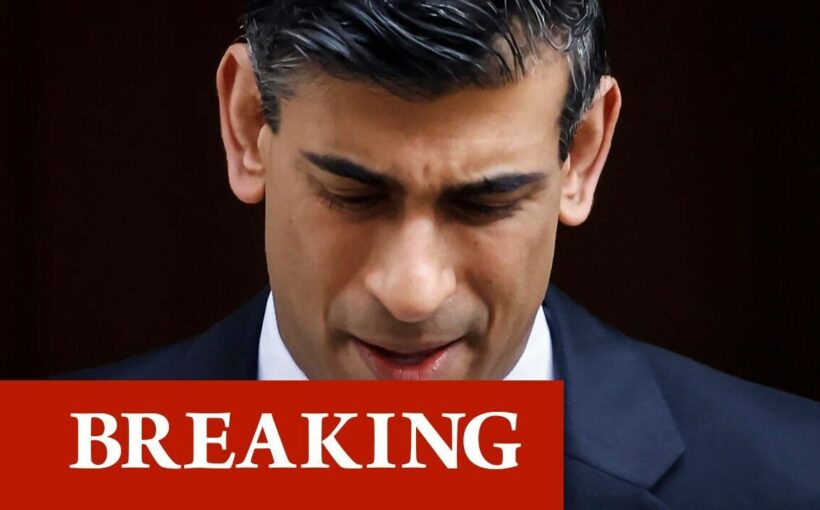 The measure was announced by the Chancellor as part of a roster of measures to help households buckling under the pressure of rising energy bills. Mr Sunak unveiled the £21 billion package as the cost of living crisis continues to take centre stage in politics.

The financial help, including a one-off payment of £650 to the poorest eight million homes in the UK and a £400 discount on soaring energy bills for consumers, will be partly financed by a ‘windfall tax’ on large oil and gas companies.

These businesses will pay a 25 percent tax on profits, but receive 90 percent in tax relief for any invested profits.

However, a spokesperson for Shell said the measure puts the future of investment in North Sea oil and gas exploration in jeopardy.

They said the company understands the “worry for millions of people about how high energy costs are challenging their household budgets”.

They added: “But at the same time, we must sustain investment in securing supplies of oil and gas the UK needs today, while allocating future spend for the low carbon energies we want to build for the future.

“However, in its current form the levy creates uncertainty about the investment climate for North Sea oil and gas for the coming years.

“And, longer term, the proposed tax reliefs for investment don’t extend to the renewable energy system we want to drive forward in the UK and invest in very substantially.

“When making plans for the next decade and beyond, we need certainty.”

As oil and gas prices rose with the Russian invasion of Ukraine, the big names in the business raked in huge profits.

The windfall tax on these profits are expected to raise around £5 billion over the next year.