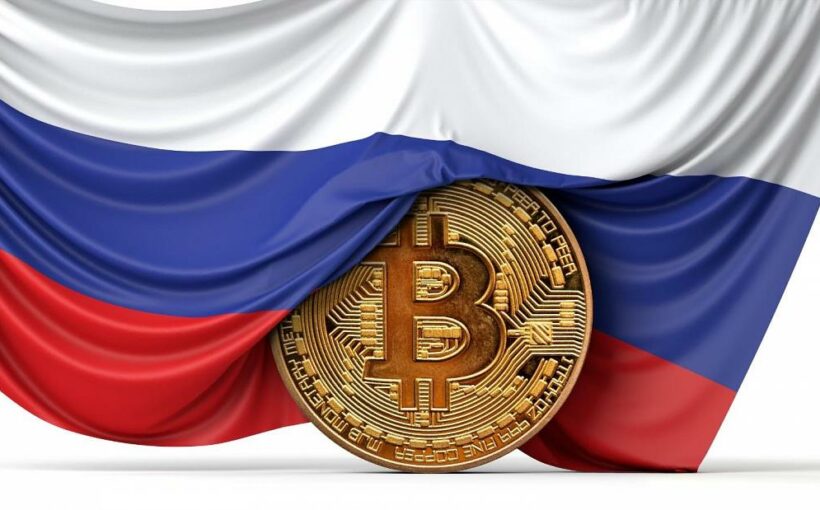 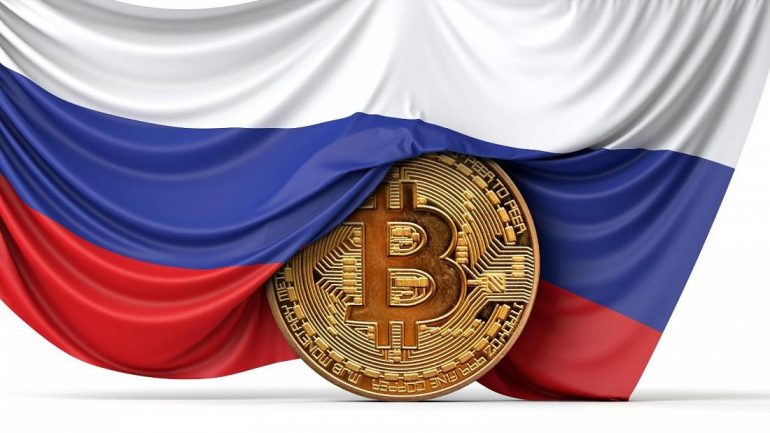 “The idea of using digital currencies in transactions for international settlements is being actively discussed,” Ivan Chebeskov, head of the finance ministry’s financial policy department, was quoted as saying.” Reuters later added.

Furthermore, the Russian Minister of Industry and Trade of the Russian Federation, Denis Manturov had earlier echoed a similar stance on cryptocurrencies, adding that the country will soon legalize cryptocurrency in one way or the other.

“The question is, when this happens, how it will be regulated, now that the central bank and government are actively working on it…But everyone tends to understand that … sooner or later this will be implemented, in some format or other” Manturov later stated.

The country is looking forward to incorporating cryptocurrencies as a strategy to counter western sanctions imposed on it. Russia at present is battling some of the most intense financial sanctions imposed on it by the European Union. According to a BBC report, the EU has frozen the Russian Central bank assets to prohibit the country from using its $630 billion worth of foreign reserves.

In addition to this, the United States has also forbidden Russia from making debt payments by using the $600 million worth of funds that it holds in US banks. These sanctions have significantly impacted the prices of its native currency Ruble, which has fallen nearly 22% in value.