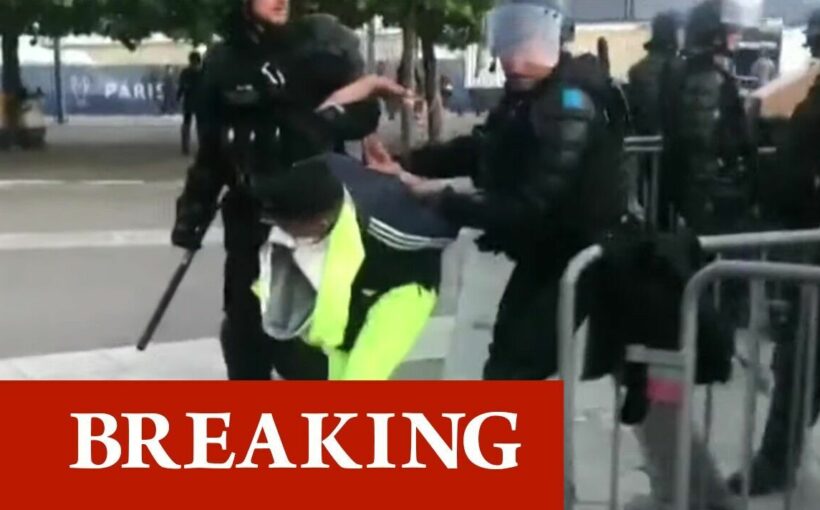 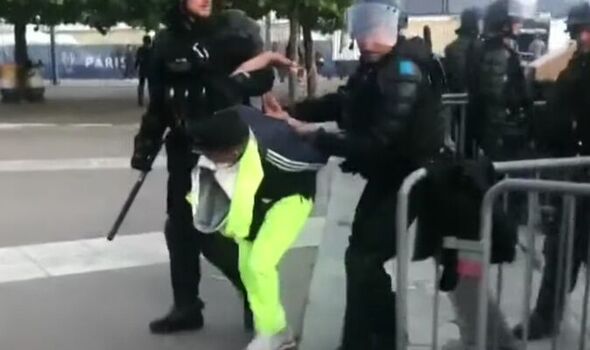 The Prime Minister today threw his weight behind an inquiry into how police reacted as his spokesman said first-hand accounts from the night “don’t chime” with the claims being made by the French government and Uefa, the  the European football governing body.

Mr Macron’s sports minister Amelie Oudea-Castera claimed a “mass gathering” of supporters with “fake tickets” for the match between Liverpool and Real Madrid had forced police to intervene.

“What happened, first of all, was this mass gathering of the British supporters of the Liverpool club, without tickets, or with fake tickets,” she told French radio RTL today.

Meanwhile, UEFA initially stated the late arrival of Liverpool fans was responsible for a delay in the match’s kick off.

The Prime Minister’s official spokesman said today: “We know many Liverpool fans travelled to Paris in good time to support their team in one of the biggest matches of the season and we are hugely disappointed by how they were treated.

“Fans deserve to know what happened, so we are urging Uefa to work closely with the French authorities on a full investigation and to publish those findings.”

Describing the scenes as “deeply upsetting and disturbing”, he added: “We have obviously seen reports since Saturday of fans who were given authorised tickets from the club not being able to gain entry to the stadium.

“That is exactly why we need a full investigation into what happened and the findings made public.

“We have seen statements from Uefa which also claim that the later kick-off was caused by the late arrival of fans.

“That doesn’t chime with the experience of many of those standing outside the stadium, so we need a full investigation to get to the bottom of what happened.”