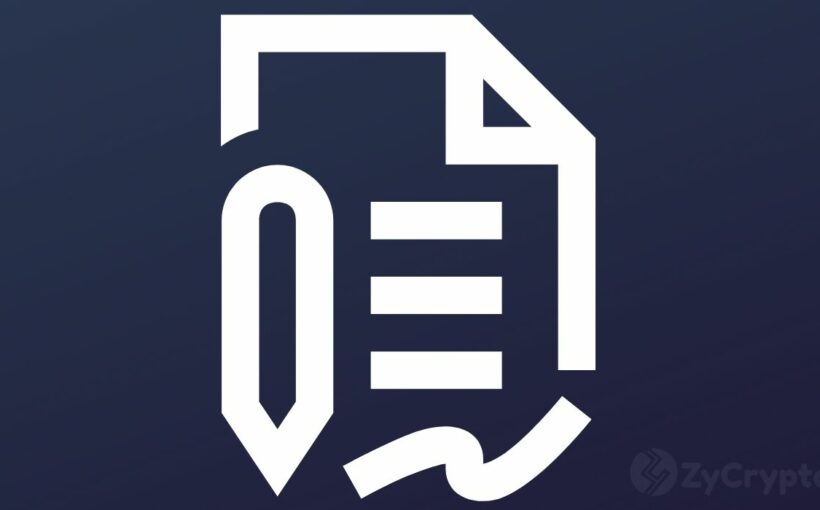 The surge in Shiba Inu (SHIB) is not unrelated to the current clamoring by fans of the dog-themed cryptocurrency for it to be listed on retail investors’ favorite platform Robinhood according to Bloomberg.

According to the Bloomberg scoop, the #SHIBArmy Change.org petition for Robinhood to list SHIB on the platform which currently has around 393,000 signatures is one of the factors fueling the surge of the meme coin in the past few days.

Calls for the listing have only increased since rumors permeated social media that Robinhood would list the cryptocurrency soon. A recent survey carried out by the platform in which it included SHIB in the options for users to choose among cryptocurrencies it should list next also seemed to fuel the anticipation.

However, the company disclosed that it was not in any particular hurry to list any new coins except it felt good about it. This was stated during the company’s earnings call by CEO Vladimir Tenev who said the company was “carefully” considering adding new coins to its offerings.

“We feel very very good about the coins that we’re currently listing on our platform and any new coins that we add we want to feel equal, if not more good,” Tenev said.

Despite the letdown, the dog-themed cryptocurrency has continued to surge. In the last 7 days, the meme coin is up 142.2%, currently trading at around $0.000067. It also set a new all-time high yesterday of $0.000088, a figure which it seems poised to break soon if it continues its uptrend.

SHIB is closing the gap between itself and the leader of the dog-themed crypto pack, Dogecoin (DOGE). The market cap of SHIB is around $40 billion, putting it just around $4 billion dollars away from ousting DOGE again. SHIB is now solidly in 10th position among cryptocurrencies ranked by market cap. This notably puts it one place behind DOGE. This growth is impressive as if one recalls, just last week, this gap was much more significant and seemed almost insurmountable for the crypto asset.

The meme coin has easily shaken off the slump that it experienced following Elon Musk’s revelation that he did not own any SHIB and was only fully interested in Dogecoin, Bitcoin, and Ethereum. It is up 145.2% in the last seven days, continuously defying market trends of downwards correction.